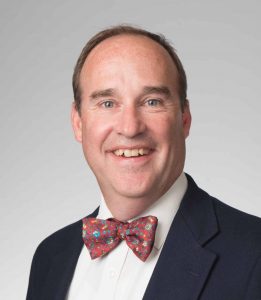 Thunberg’s goals as president are to recruit younger members to leadership roles within NHSPE, provide excellent continuing education events for E members, and continue tracking the New Hampshire legislative docket for bills that could potentially threaten the safe practice of engineering by licensed professional engineers.

A member of NHSPE since 2012, Thunberg previously served as vice president and president-elect. In addition to his role on the NHSPE Board of Directors, he is also a member of the American Society of Civil Engineers.