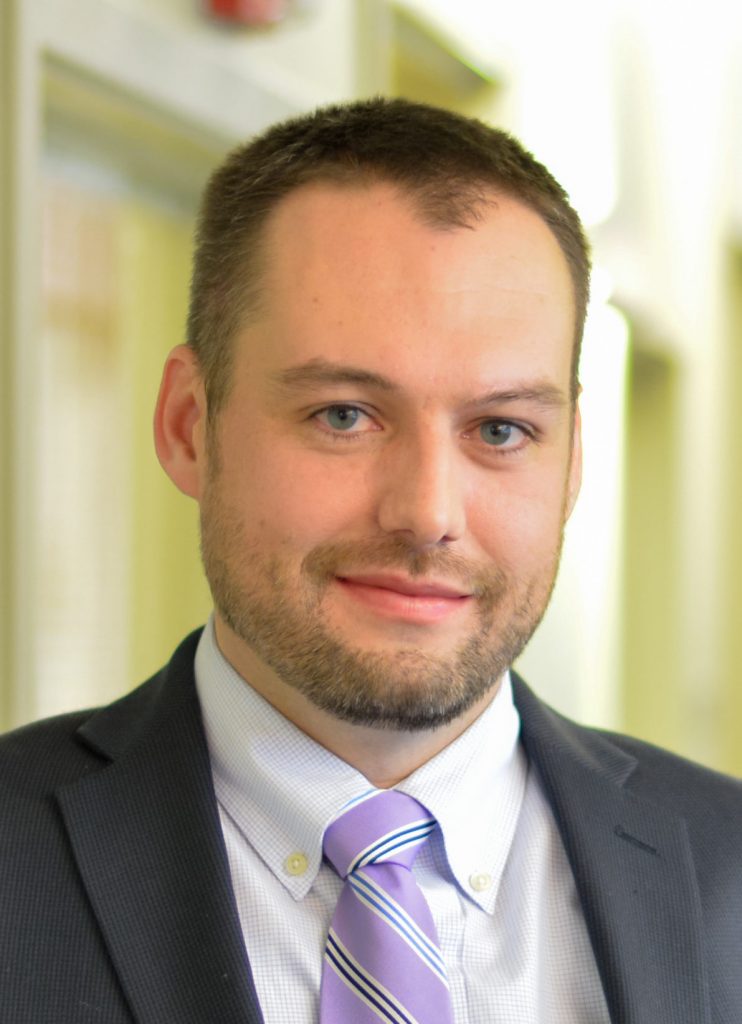 Derek Bride, an Associate and Senior Mechanical Engineer at CES became a shareholder of the company. Derek is President of the ASHRAE (American Society of Heating, Refrigerating, and Air Conditioning Engineers) CT Chapter. 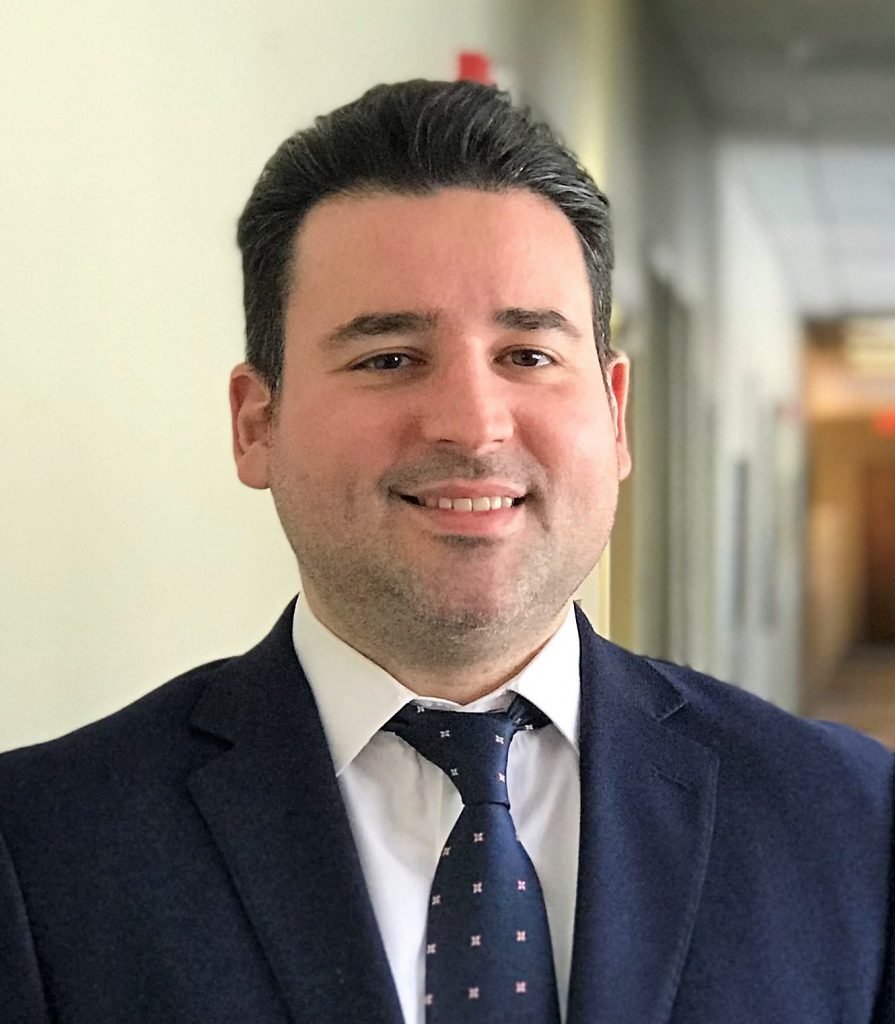 Vincent Burns was promoted to associate and shareholder. With over a decade of experience in project management, mechanical design, and construction, he specializes in the design of high-end residential projects ranging from 5,000sf to 30,000sf located throughout the United States. He is a team leader in the New York City office as well as a member of ASHRAE. 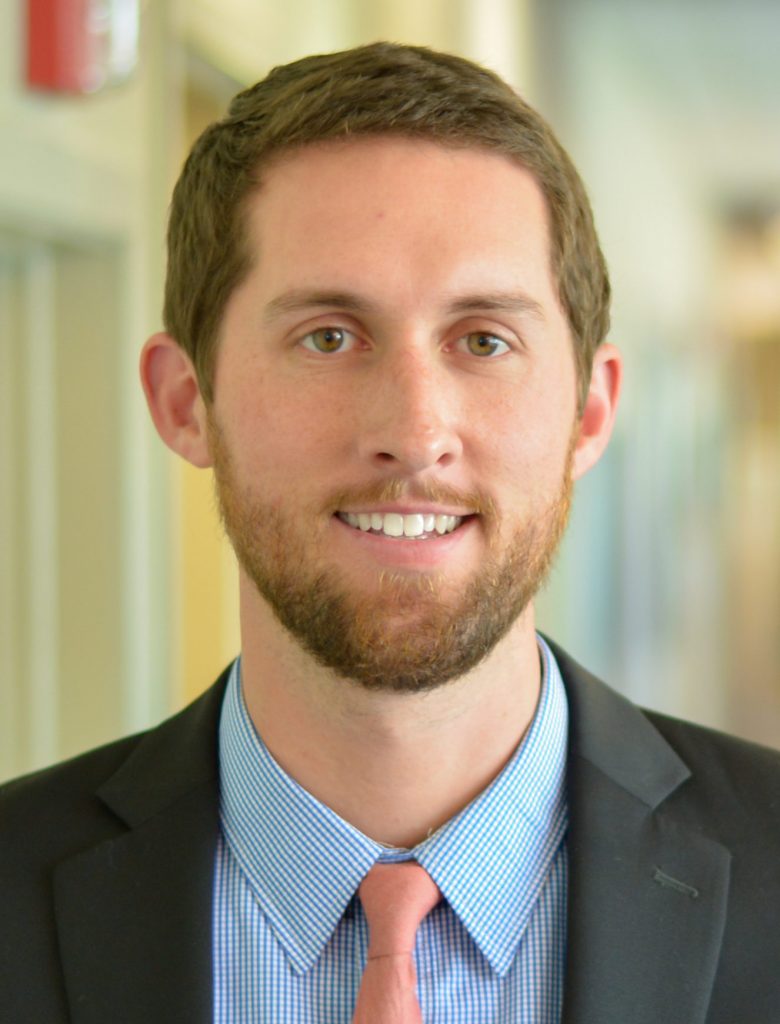 Michael Bouchard was promoted to associate in the CES Connecticut office. He contributes particular expertise in education and healthcare environments. He is a LEED accredited professional, a member of the United States Green Building Council, ASHRAE, and is also an active volunteer within the ACE Mentorship Program.

“The foundation of our success throughout the last 24 years has been the talent and fortitude of our team. Our shareholder and key leadership promotions exemplify these achievements,” said CES president Michael Walsh.