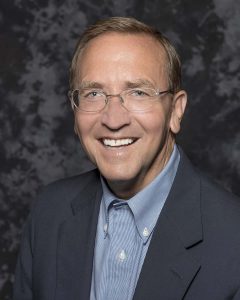 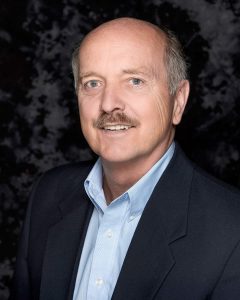 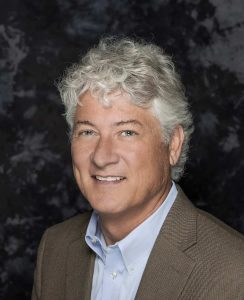 John Samenfeld has been promoted to vice chairman of PROCON. He has 40 years with the company, most recently as president, and has been involved in many of PROCON’s major projects from concept to completion. His experience has been an invaluable asset in providing consistent guidance throughout all phases of the design and construction process.

James A. Loft, AIA, has been appointed co-president of the company. He has been with PROCON for 20 years, most recently as executive vice president of architecture and engineering. His leadership has spearheaded the department’s explosive growth from four to 50 professionals and has allowed PROCON to play an integral role in redefining the industry’s design-build paradigm.