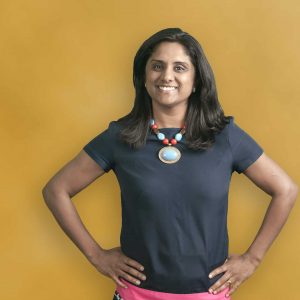 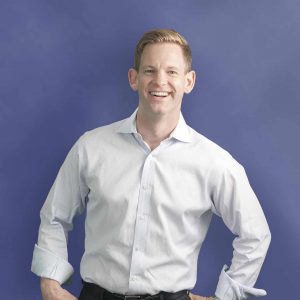 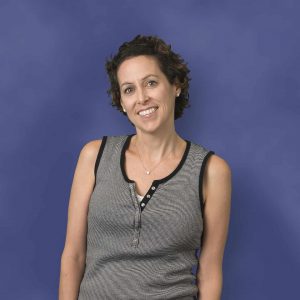 Leslie Simpson has made major contributions to PCA’s office culture, constantly seeking feedback from the real-time actions that sustain the humanist culture at PCA.

Rob Hagan is a team leader on the redevelopment of the six-block Washington Village site in South Boston.