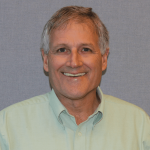 Concord, NH – North Branch Construction, Inc., recently announced that Roland Pothier has joined its team as a project manager/estimator at the company’s headquarters.

Pothier has many years of experience managing construction projects throughout the New England area. For over 17 years he owned his own residential construction business based out of Derry. He previously held the position of president of the Southern New Hampshire Builders Association. 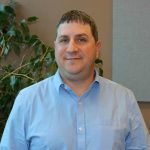 North Branch also announced that Bruce Blazon has been named general manager. Blazon is a project manager/estimator who has been with North Branch Construction for over 22 years and has served as vice president and principal of the firm since 2004.

In addition to continuing to oversee the tools and equipment department, as well as North Branch University and Training, Blazon will now be responsible for oversight of operations including safety, service, quality control, buildings and grounds, and field personnel.