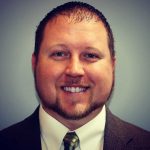 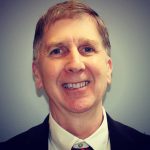 In addition to overseeing the entire financial operations of North Branch Construction, Terry joined the board of directors for the ABC New Hampshire Group Workers’ Compensation Construction Benefits Services Self-Insured Trust in 2004. Throughout his time on the ABC Workers Trust Board, he served as the Group’s vice president in 2007, president in 2008-2009, and treasurer from 2007 until his retirement in 2015.

His last day at North Branch was celebrated at the company’s annual meeting in May with the gift of a kayak to enjoy in his retirement.

The company  announced that Vice President Christopher Galbraith has been promoted to company treasurer upon Terry’s retirement. Galbraith began his career at North Branch in 2005 and was named a principal of the firm in 2014.