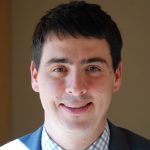 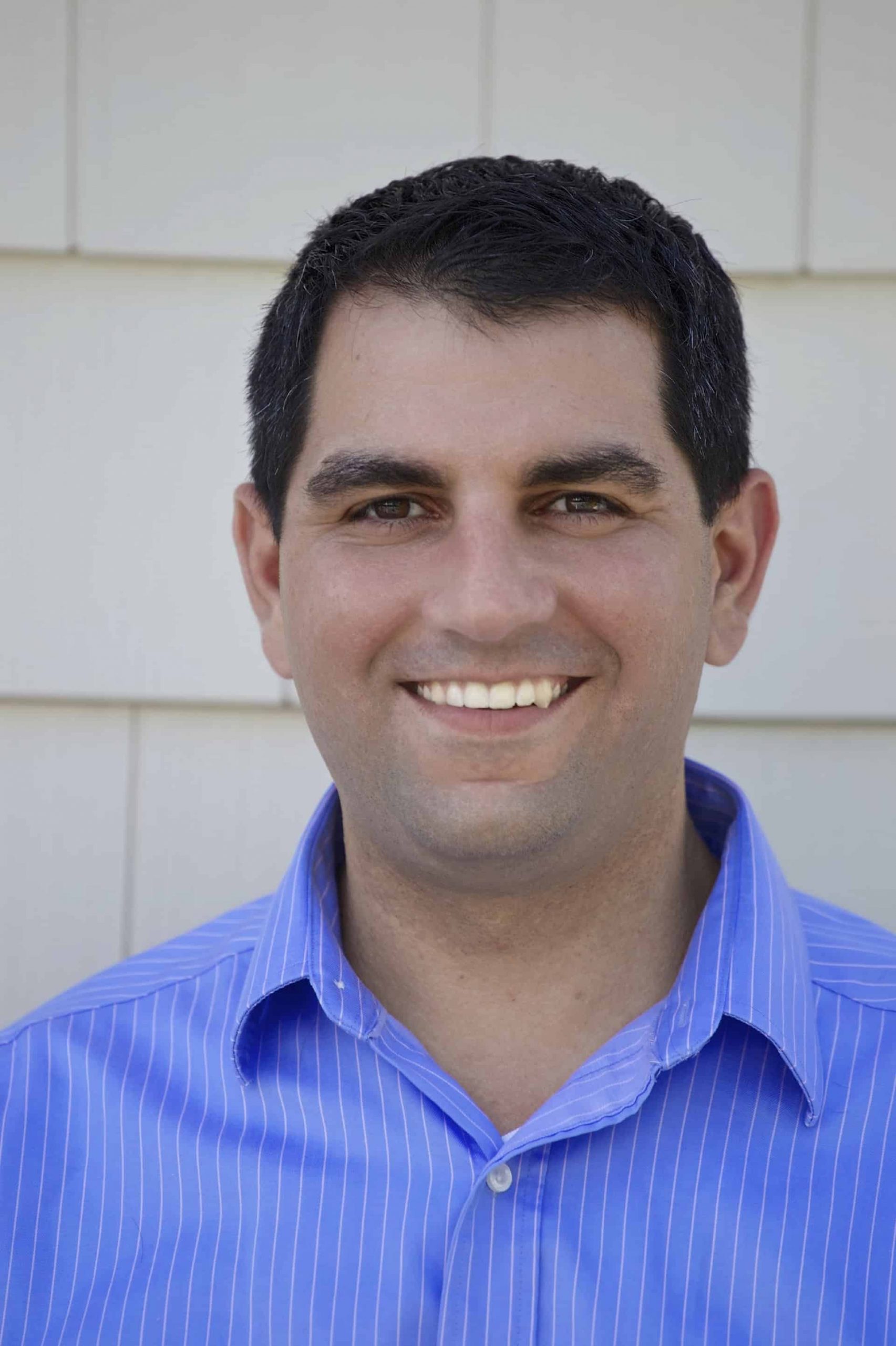 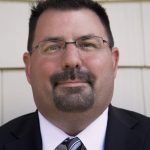 Rumford, RI – New England Construction (NEC) announced the formation of a new leadership team. The move also marks a transition to the next generation of family owned leadership for the company.

Matt Sluter, son of founder and chief executive officer David Sluter, has been promoted to president. He will assume decision-making authority over all aspects of the family-owned construction management firm. He has worked in the construction industry since 2001. His work for other firms moved him out of state for several years. He returned in 2005 and joined NEC as an assistant project manager and most recently serves as vice president.

In addition to the elevation of Matt Sluter, the leadership team also added George Malakidis as director of operations and Wayne Grenon as vice president of finance.

Malakidis is a construction industry veteran bringing over 16 years of experience to NEC. Most recently he served as senior project manager with Gilbane Building Company.

Grenon also brings an extensive amount of experience and knowledge to the company in both finance and construction. Since 2001 he worked at Bowdoin Construction of Needham, Mass as vice president of finance.

New England Construction has a storied history throughout New England with a headquarters in Rumford, R.I. and an  office in Burlington, Mass. The firm has constructed hundreds of notable buildings in many industry sectors.

“Matt’s appointment is recognition of his ability to manage all key functional areas of the business,” said David Sluter. “On a personal level, I am very proud of my son.