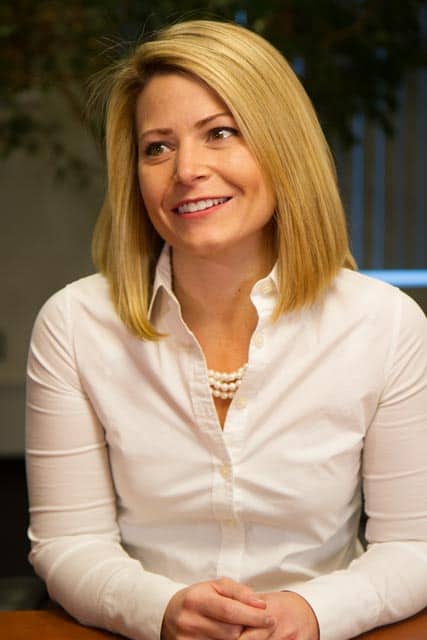 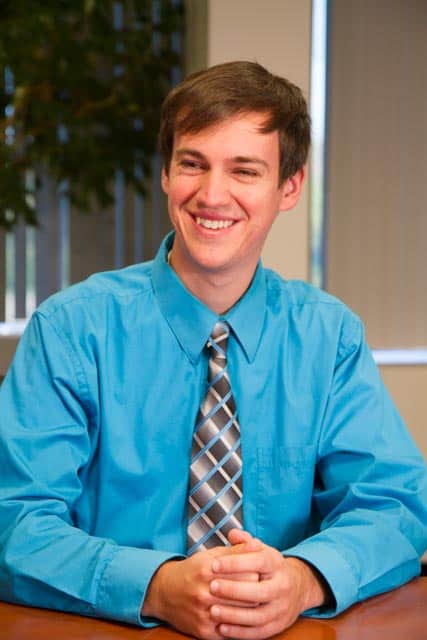 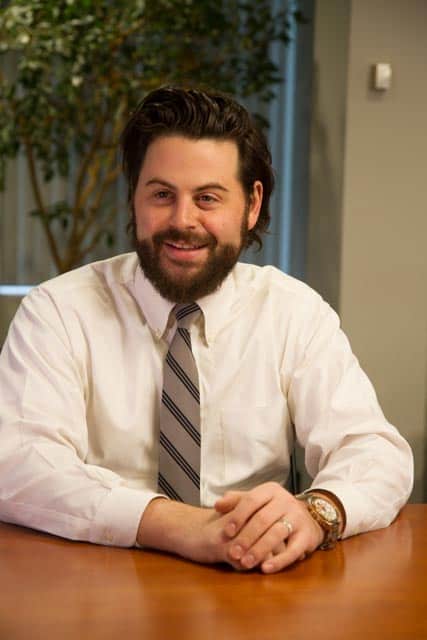 Millard joined KBE in March of 2012 as a senior project engineer in the field and has worked as an estimator and preconstruction manager. She previously worked with Balfour Beatty in Washington, D.C. She is a certified professional estimator and LEED Accredited Professional.

William Culviner was promoted to preconstruction manager. He worked with KBE as an intern and was hired in 2014 as an estimator. He is currently hospitality chair of the American Society of Professional Estimators (ASPE) – Nutmeg Chapter.

Chris Desrosiers has joined KBE as a preconstruction manager. He has more than 10 years of experience as an architect and previously worked with JCJ Architecture, Lerner | Ladds + Bartels, and DiLeonardo International. He has worked on projects throughout the U.S., the Middle East, and Far East.