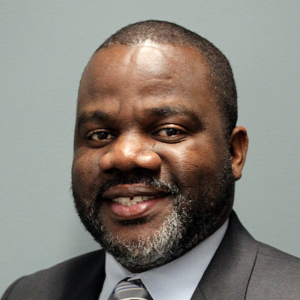 Boston – The International Brotherhood of Electrical Workers (IBEW) Local 103 announced two new staff roles that will add capacity to its strategic organizing and recruitment initiatives, specifically focusing on increasing diversity, equity and inclusion at all levels of the organization.

Bernard “Bernie” Sharpe will be brought into the business manager’s office as a full time organizer, while Josué “Josh” Pierre will serve as the union’s first full time DEI coordinator, an instrumental part of the new Empower DEI program. In their new roles, Sharpe and Pierre will work to increase Local 103’s membership and the NECA Greater Boston union electrical contractor base, with an emphasis on minority-owned (MBE) and women-owned (WBE) businesses. 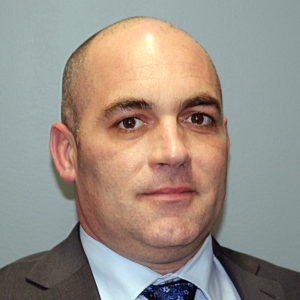 Pierre joined the Local 103 research team in 2013 and became an analyst three years later. In his new role, Pierre will serve as the main point of contact for MBE and WBE contractor program participants, with a large focus on identifying business development opportunities and providing guidance on how to pursue and win the project bidding process. Pierre will also work to connect participants with established industry mentors based on their needs, as well as training and resources in administration, finances and operations.

Sharpe has worn numerous different hats in his 23 years as a Local 103 member, including steward on many large construction projects, executive board member, and now, organizer. As a new business agent and organizer, Sharpe will work closely with Pierre in outreach to MBE and WBE electrical contractors, offering the new Empower DEI services in addition to the full suite of benefits available to union signatory contractors. Sharpe will also continue the union’s ongoing efforts to recruit more women and people of color into the union’s apprenticeship programs.

The Empower DEI program is a new initiative jointly founded by IBEW Local 103 and NECA Greater Boston electrical contractors. The program was created and designed to support new and existing MBE and WBE union electrical contracting companies and to enable them to leverage resources and mentorship to gain a foothold in the competitive electrical construction industry. The program’s ultimate goal is to increase diversity on the ownership/management side of the industry in order to create a more equitable union, industry, and local economy overall.

“Our union is strong, and growing every day. We’re very grateful for our hard-earned success, and it’s time that we take things to the next level,” said Antonellis. “It’s part of our mission to expand life-changing opportunities in our union to as many local families as possible, and now with our growing team and through our new Empower DEI program, we’ll be able to focus on strategic recruitment and organizing with the specific intention of building a better, more diverse union for future generations.”