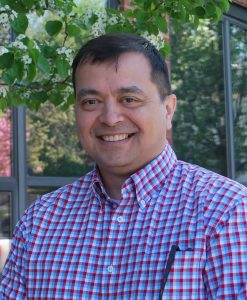 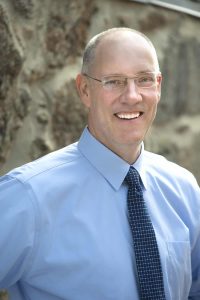 Medua will focus on projects in Commodore’s Life Sciences division. Prior to joining Commodore, he served in similar senior-level positions at Garland Building Corporation, Suffolk Construction, and G. Green Construction Co., where he gained valuable experience leading a wide spectrum of projects, from the extensive renovations of Boston’s State House to research laboratories for Dana Farber.

Blanchard brings with him a wealth of experience and expertise in commercial and hospitality construction. Most recently, he served as a senior project manager at Fairmont Construction in New York, where he oversaw the completion of five restaurants at LaGuardia Airport. He also worked at Shawmut Design and Construction for 10 years as a senior project manager, where he spearheaded numerous developments around New York.