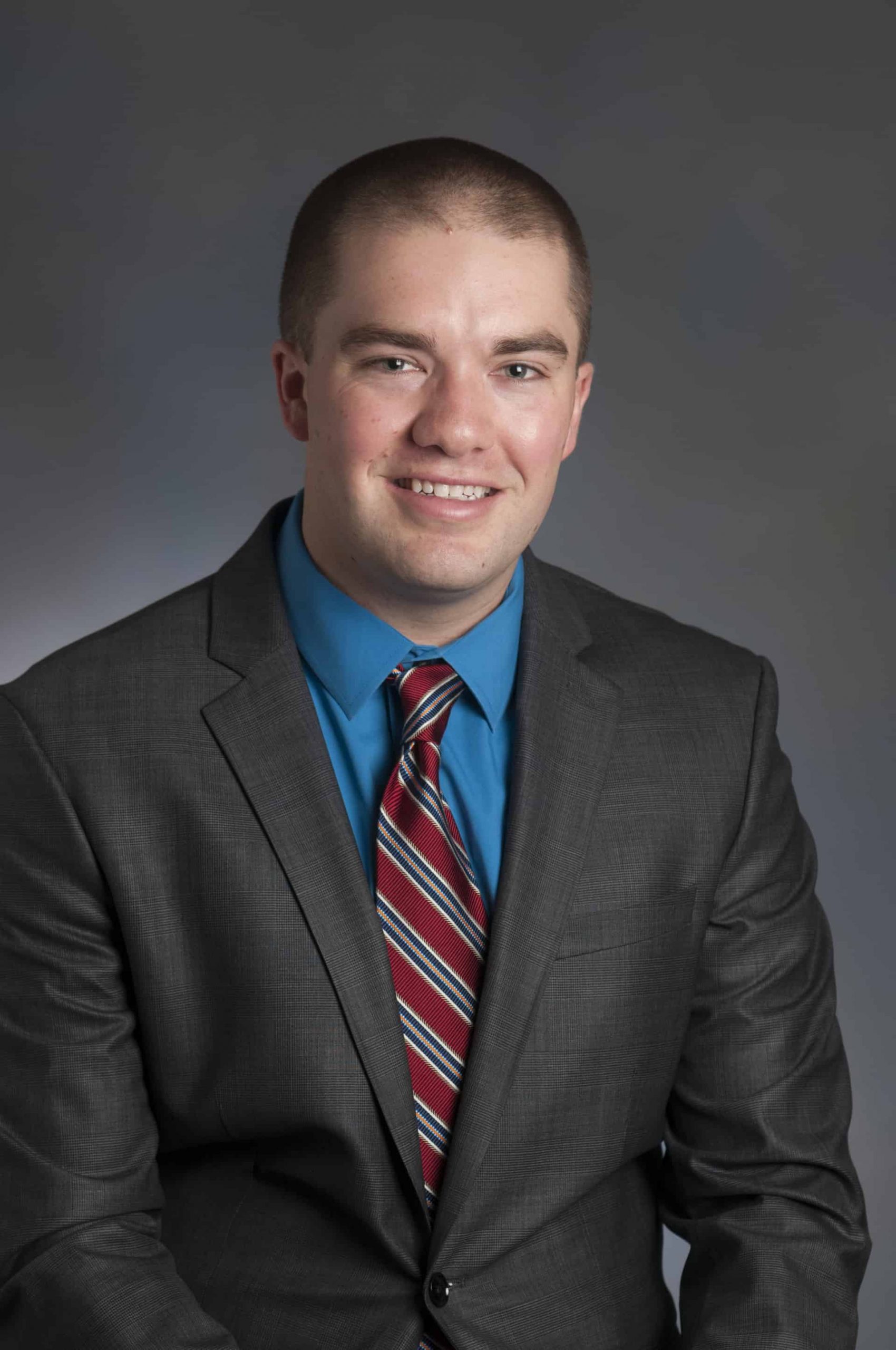 Boston – BOND announced that two core members of the firm’s Civil & Utility Division have received promotions that will be instrumental in helping the firm grow and expand its gas and electrical footprint throughout the Northeast.

Bond has been with the firm for more than eight years, gaining hands-on construction experience in the utility, academic, and corporate markets. He has served as both project manager and superintendent on various efforts. Most recently, he has been instrumental in the development of BOND’s New Haven, Conn. office. He has managed major gas projects for clients throughout the Northeast. 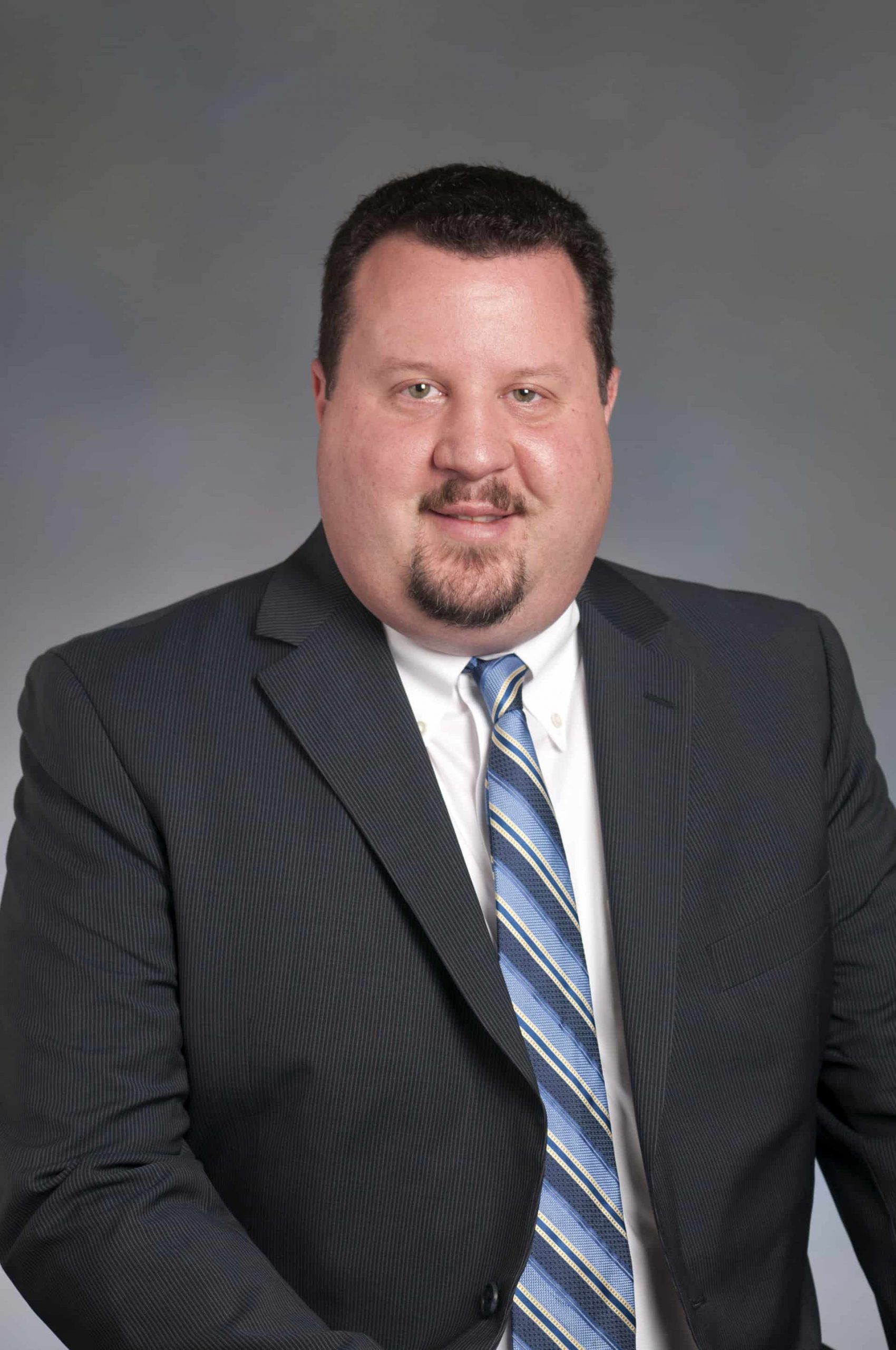 Watson is a 10-plus year employee, and has more than 18 years of experience delivering large-scale construction projects. He has served as project manager for two of the company’s largest electrical transmission projects: the $98 million NSTAR 345 kV Transmission Project in Boston, and the $190 million Northeast Utilities Norwalk to Middletown Transmission project in Connecticut.