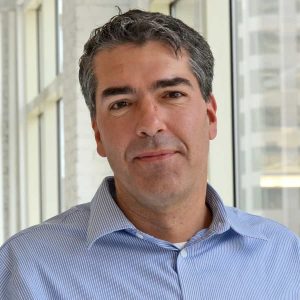 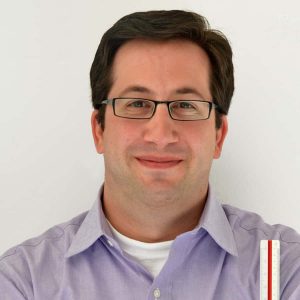 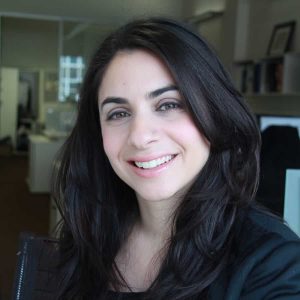 O’Neill has played a key role in the operation of Amenta Emma’s Stamford office and the management of its commercial projects in New York City, Westchester, and Fairfield counties since joining the firm in 2013. Her work has included the headquarters office space for the global water technology company Xylem in Rye Brook, N.Y., which achieved LEED Gold certification and won the Best of BOMA Westchester Signature Award for Best Tenant Fit Out.