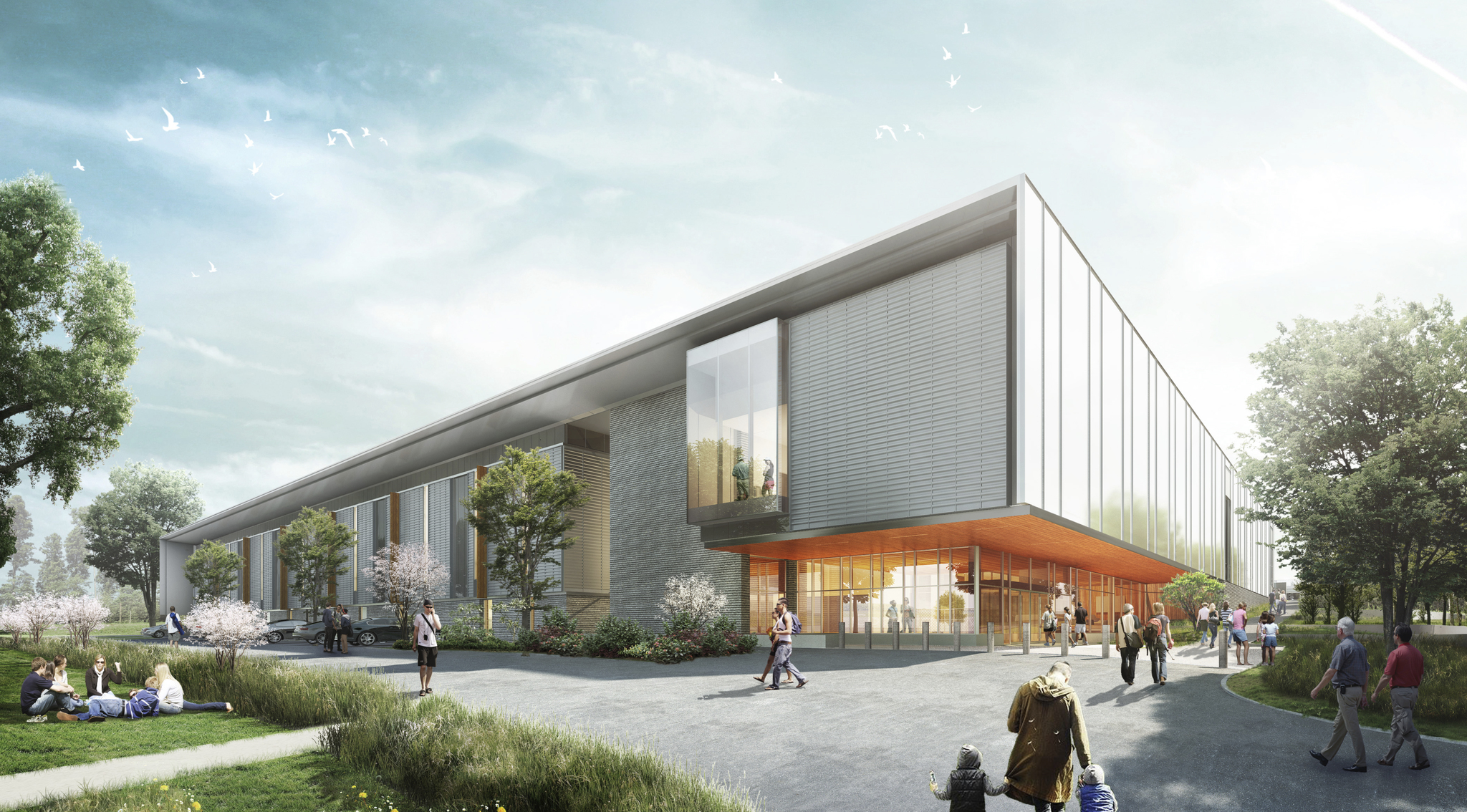 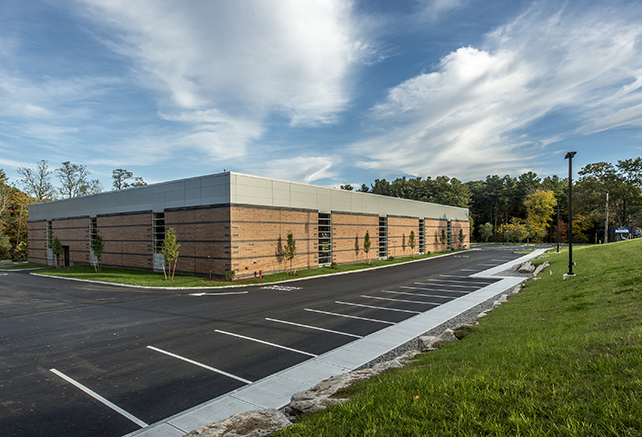 Marr erected eight swing stages for a distance of 185 feet for window installations on the two exterior sheer walls of the 350-foot-tall curved glass tower.

MSC’s access equipment at Encore included 12 boom lifts, 45 scissor lifts, and 13 suspended scaffold platforms for the installation of the glass façade and signage on the exterior sheer walls of the 3 million-square-foot structure. For MSC, Encore Boston Harbor represented one of the most complicated and challenging suspended scaffolding projects in the company’s history due to the demanding schedule, weather conditions and location. The installation of scaffolding was extensive; 20 systems scaffold towers were erected on top of Encore’s sheer walls and 30-foot “birdcages” or walkways were built around the steel to provide access for contractors. 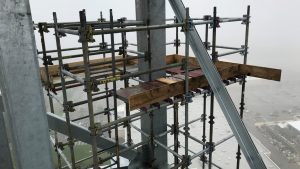 Five 30-foot “birdcages” or walkways were installed on Encore’s roof.

In addition to MSC, sister companies Daniel Marr & Son Company and Marr Crane & Rigging played a major role in the construction of the casino.

In June 2018, Daniel Marr & Son completed the steel erection having installed over 12,000 tons of steel and metal decking. Concurrently, Marr Crane & Rigging provided a variety of cranes during the steel erection phase including several 90-ton cranes and a 300-ton crane.