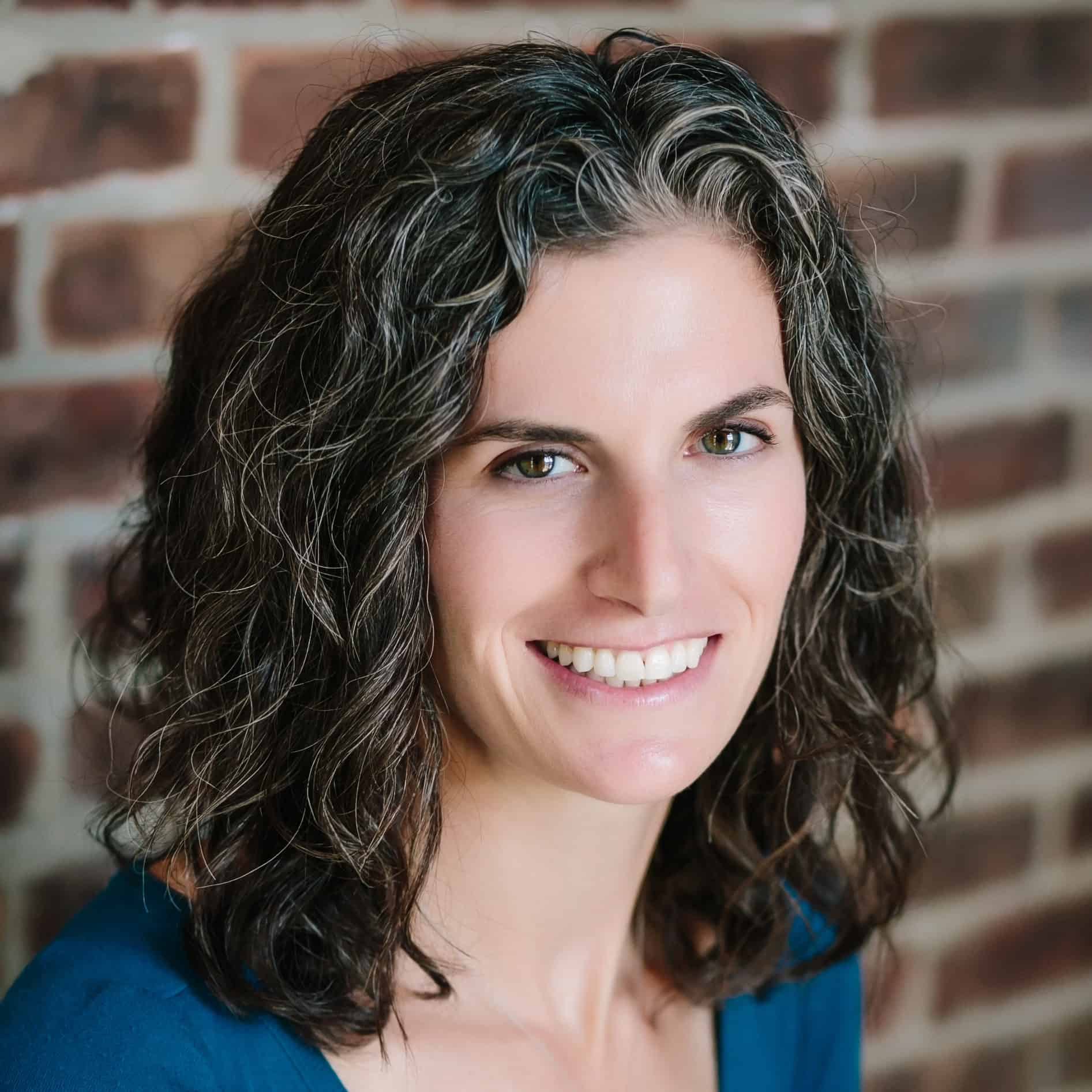 Boston – Kaplan Construction, a Women Business Enterprise (WBE) general contractor and construction management firm, has been named to the list of Top 100 Women-Led Businesses in Massachusetts by The Commonwealth Institute (TCI) for the fifth year in a row.

Finalists were honored during an event on Nov. 8 at the Boston Marriott Copley Hotel and Kaplan ranked No. 65, up from 75 last year.

TCI was founded in 1997 to help women-led businesses in Massachusetts become and stay successful. Since 2002, TCI has created a list of the Top 100 Women-Led Businesses to highlight the achievements of these women throughout the state.

“We are honored to be once again acknowledged as a top woman-led business and congratulate the other women and companies recognized at this year’s awards breakfast,” said Jane Kaplan Peck, majority owner and chief operating officer at Kaplan.

“According to the Bureau of Labor Statistics, only nine percent of construction workers are women. We are proud that over 50% of our project managers are women. I feel it is essential to our firm’s future to recruit, train, and mentor women in the field of construction.”

In October 2014, one of Kaplan Peck’s first undertakings as newly appointed COO was spearheading the effort to be certified as a Women Business Enterprise (WBE) by the Commonwealth of Massachusetts.