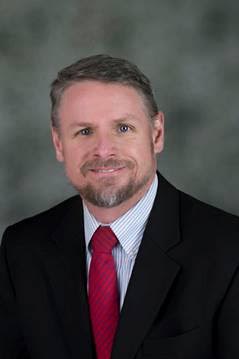 Cranston, RI – DiPrete Engineering has announced Audie Osgood’s recent promotion to senior project manager. He joined DiPrete in 2005 as a project engineer. In addition to being a professional engineer, he is a LEED Accredited Professional, which lends itself to the revitalization projects in his portfolio.

Over the years, he has worked on several large redevelopment projects where he has collaborated with diverse design teams including developers, national engineering firms, attorneys, architects, and contractors. One of the biggest projects Osgood worked on was the redevelopment of the East Providence waterfront with clients including Chevron and Providence and Worcester Railroad Co.