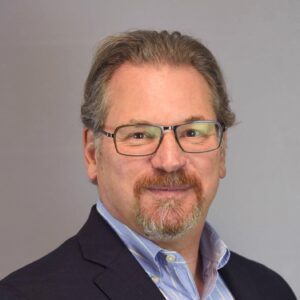 Needham Heights, MA – Bowdoin Construction announced that the firm’s president, Irwin Yanowitz, has retired. Andrew Buckman has been named as the new president.

Yanowitz began his career at Bowdoin in 1981, initially as a carpenter and then a field supervisor, progressing to project manager, then vice president of pre-construction, and onto his role for the past eight years as president of the firm. He will continue to consult with the firm in an advisory capacity.

Buckman began his career at Bowdoin in 1993 as a co-op student at Wentworth Institute of Technology. He then joined the firm as an estimator, transitioning to project manager in 1996. He was promoted to director of construction in 2004, then to vice president of construction in 2016. Buckman has worked across all of Bowdoin’s market sectors, and representatives say he has been instrumental in the firm’s reputation for customer service, quality, client retention and building lasting relationships with customers and project partners.

Representatives of the firm say Yanowitz’s experience, professionalism, and open-door mentoring style have been a great asset to the firm, and his steadfast leadership will carry on in his successor.