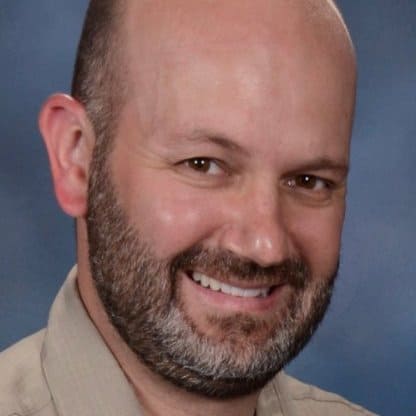 The following interview with Michael Carr, president at Touchplan (a division MOCA Systems), is being published in High-Profile Monthly in four installments. Below is the third installment.

Scroll down to find links to all other installments.

HP: What are you most proud of in your career to date?

MC: The staying power that we’re still here; MOCA started right before the dot-com bubble burst, and we’ve had to reinvent ourselves a few times to stay relevant and alive.

We’ve found a way to get back to what we started out as nearly 20 years ago: providing software to help advance the construction industry and becoming the business that, when I joined, was but an idea.

HP: How have you approached change?

MC: Not unlike most people, I like to control as much as I can to minimize risk. But, a recognition I’ve come to personally is that change is a natural part of what goes on — you could look at is as a threat, which is how I used to look at it, or as an opportunity, which is how I look at it now. This is something I’ve only come to understand within the last four years and has helped me and the company tremendously.

I now see change as a chance to learn, improve, adapt — pivot is not a small word around here; we do it a lot so we have to be comfortable with change. This also goes back to Touchplan as a product; project plans change the more you learn, and you should change to take advantage of circumstances that you didn’t realize would be there when you started out. Our software emulates that — I can replan really quickly to make these learnings useful — and we do the same thing on the business side.

HP: What’s most exciting about your traction to date?

MC: It’s really cool to see something that started out as a flight of the imagination now being adopted by so many influencers in the industry. Touchplan is solving a real need and being met with acceptance, excitement, and awareness that this is the only way to move forward.

It’s being validated, hearing customers say, “We don’t want it just on one project, we want it on all,” and, “We will never go without Touchplan again,” and that process of going from one to many projects is awesome. It’s truly incredible to see so many people getting the value that we intended out of this technology.

At the end of the day, as we help improve the efficiencies, the hope is that the cost of construction goes down and perhaps we start seeing two buildings built for the price of one in a safer, less stressed-out environment. I think we are tracking to move in that direction sooner rather than later.