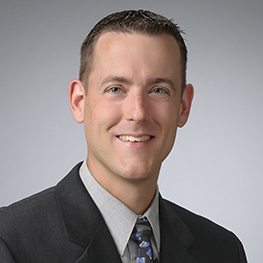 Vertucci leads the traffic department in the company’s Manchester headquarters, which hosts one of the largest traffic and transportation consultant groups in Connecticut. He will be focusing on all facets of traffic engineering. 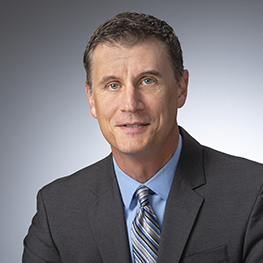 Johnson joined Fuss & O’Neill in 2019 as the firm’s transportation business line leader and has since been promoted to the position of executive VP of business development. As an owner, he will help shape the future and direction of the New England firm.