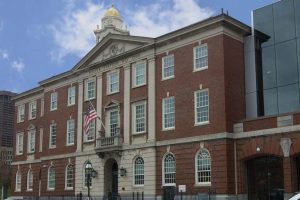 Universal supplied windows that allowed nearly a quarter of the 30 honorees to restore the historic character of the original buildings to their projects, including:

“Being a part of so many projects that were recognized by Preservation Massachusetts is a tremendous source of pride for our employees as well as a testament to our growing reputation among developers and construction firms as the go-to window manufacturer for historic renovation projects,” said Tony Muraco, president and CEO of Universal Window and Door.