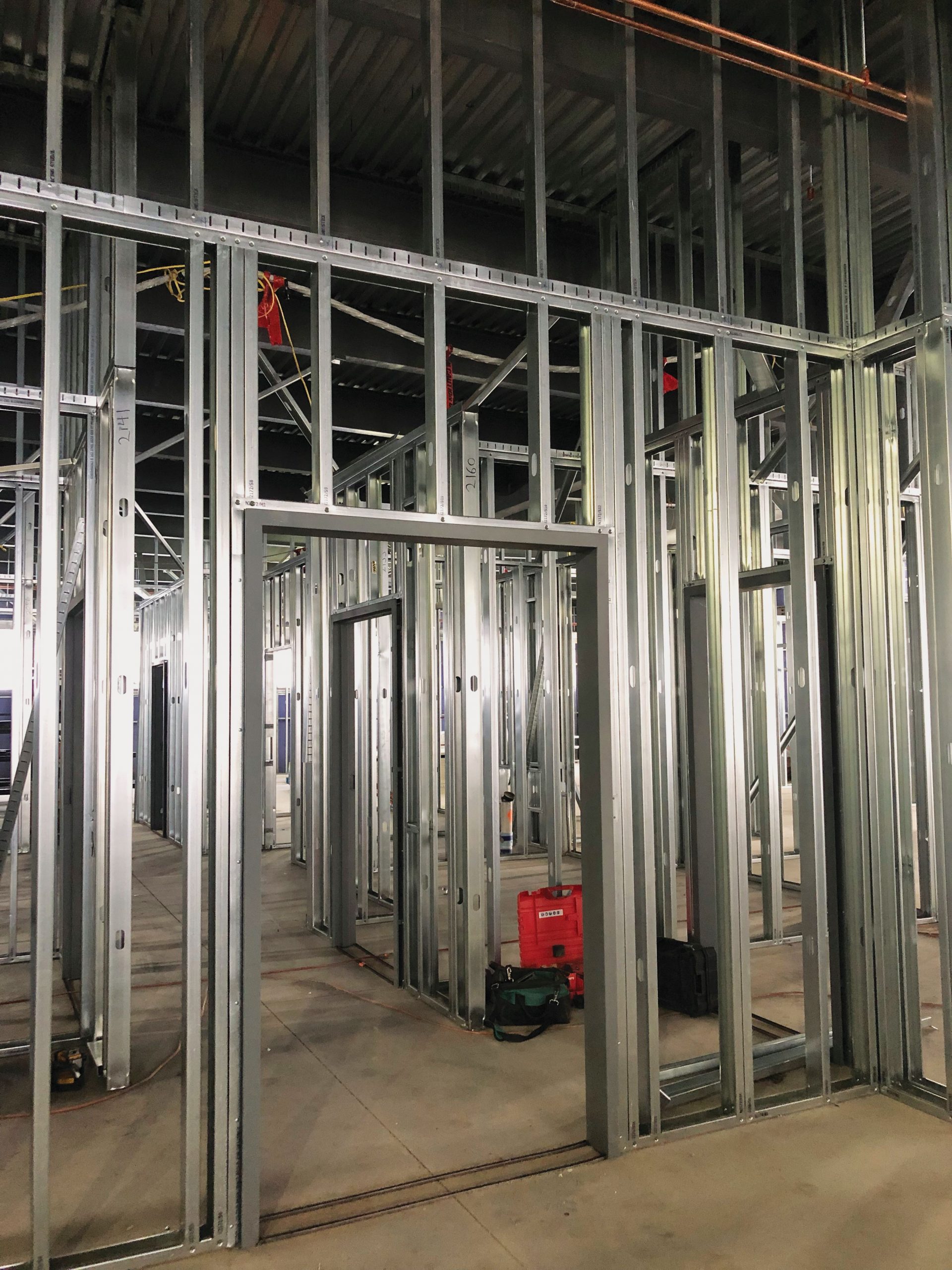 Off-site prefabrication is no longer an emerging trend. It has become the new normal in construction as more and more owners and developers realize the benefits of building with pre-engineered cold form steel (CFS).

This sea change is the result of several converging factors. According to a recent study by the Foundation of the Wall and Ceiling Industry (FWCI), prefabrication is growing rapidly due to the continued shortage of skilled labor, rapid advances in manufacturing technologies, and increased demand for sustainable solutions.

Over the last year, forward-thinking contractors like Network Framing Solutions saw the writing on the prefabricated wall. We shifted to become manufacturers of prefabrication systems ahead of the market. While the learning curve was steep, the benefits are well worth the climb.

In our experience working on and completing 21 projects in Connecticut and Rhode Island, we can attest that the benefits are real and achievable.

Buildings constructed with off-site prefabrication methods go up faster and deliver higher quality to building owners. CFS provides for a tight envelope that enhances energy efficiency and cuts back on long-term maintenance. Assembled web joists, headers, and jamb studs provide high quality thermal and sound insulation. Light gauge steel is dimensionally stable and is not subject to moisture or mold concerns that plague wood stick-framed buildings, which is especially beneficial for healthcare and cleanroom environments.

In projects with occupied environments, off-site prefabrication can virtually eliminate noise and safety concerns. Because manufacturing, assembling and bundling prefabricated walls occur off-site, no chop saws or hot work permits are required, and installation of assembled panels can be completed quickly with minimal audible disruption while allowing for clean job sites.

Off-site prefabrication also requires significantly fewer man-hours than conventional construction, which is especially significant in a tight labor market. Even big commercial projects such as distribution warehouse centers can be framed in CFS with a small crew of a single operator and a few trained installers.

Beyond all this, the impact that prefabrication can have on project schedules is nothing short of astounding. According to the FWCI report, schedules can be compressed by as much as 10:1 with prefabrication.

Here’s why. In traditional construction methods, schedules are sequential. Prefabricated CFS is a design-led process where off-site fabrication and on-site construction can occur in parallel.

Working collaboratively with construction partners, we completed wall panels and roof trusses for a four-story podium style dormitory in record time allowing the owner to meet an aggressive completion target. In another new construction project for a hospital, we were able to streamline processes and build in design efficiencies that will allow the building to be turned over a full two months ahead of schedule.

Despite these benefits, many owners and developers are reluctant to make the switch to CFS prefabrication. As a new construction method, it requires an entirely different way of thinking about project delivery.

Collaborative planning with subcontractors and fabricators should begin as early in the process as possible to apply lean construction principals, streamline supply chains and make the best use of technologies as a team. And while design-build projects are ideal for off-site construction, fully designed projects also can incorporate these methods with advance planning and early award of subcontractors to coordinate any conflicts well in advance of project start.

The bottom line is that off-site prefabrication is the future of construction. It is highly efficient, effective and sustainable and it is reshaping our industry. The conditions are right for owners to take advantage of new technologies to build better, faster, and maximize profits. 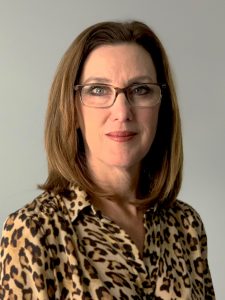 Melissa Sheffy is the owner of Network Framing Solutions and Network Interiors.