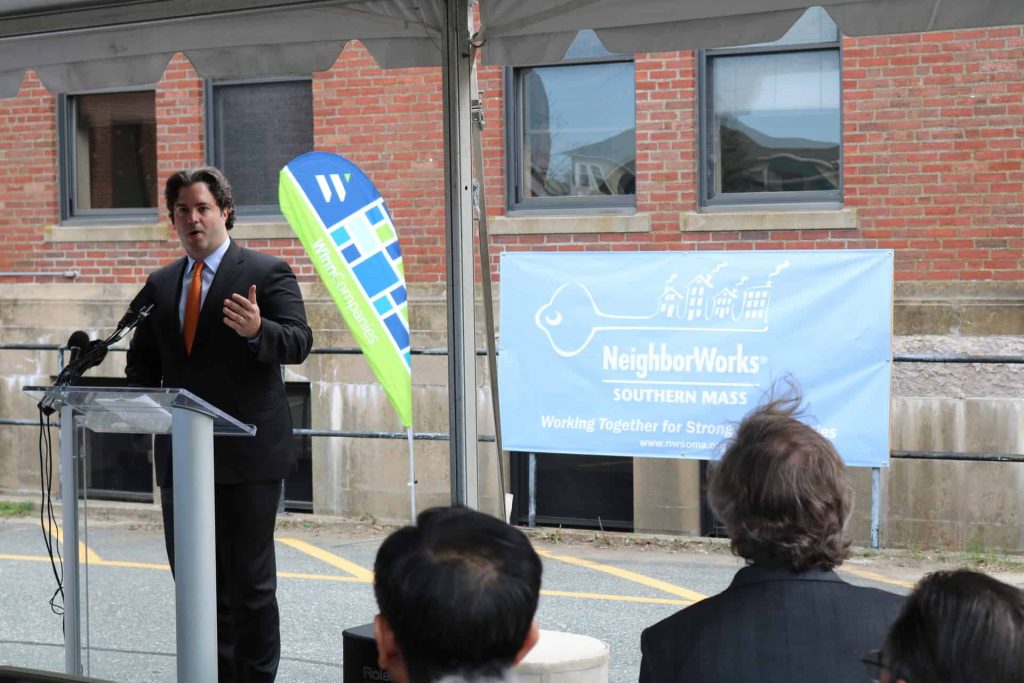 Quincy, MA – WinnDevelopment and its nonprofit partner, NeighborWorks Southern Mass, are moving forward with plans to build a $44 million, 140-unit community in Quincy that will feature the largest number of workforce units ever financed under MassHousing’s Workforce Housing Initiative. 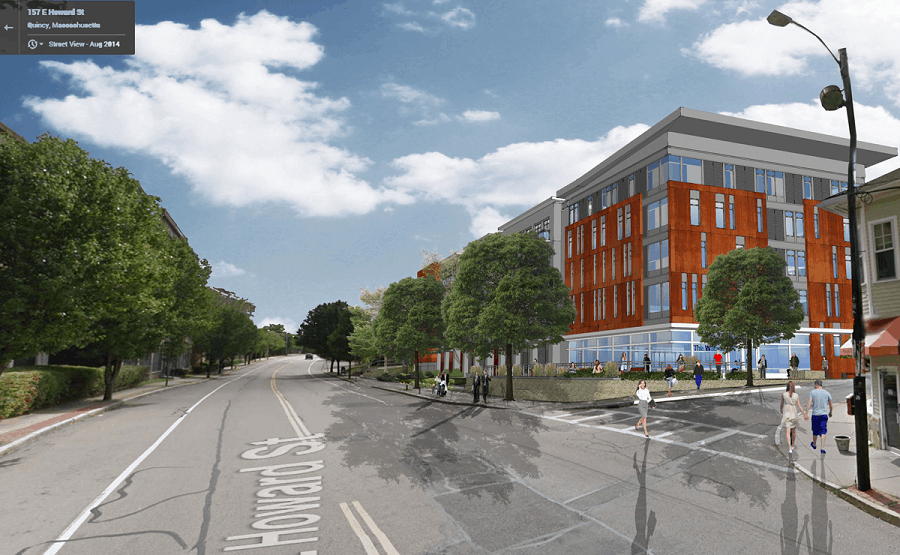 The project has several other, unique angles — middle income apartments make up almost two-thirds of the units, which is an outsized proportion nationally. The number of middle-income units is very substantial. And, it’s rare to see new construction projects of this size with income restrictions.