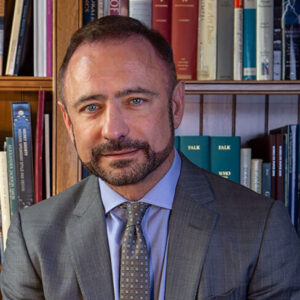 He is licensed in eight states and holds degrees from the University of Virginia and the Harvard Graduate School of Design, where he served on the Harvard Design Magazine Practitioners’ Board.

Parker contributes his time in service on the boards of numerous institutions and not-for-profit organizations.