Foxboro, MA – Pare Corporation recently announced that two projects, the Stiles Reservoir Dam Reconstruction in Leicester, and the Replacement of the Central Bridge in Barrington, R.I., were awarded Bronze Engineering Excellence Awards from the American Council of Engineering Companies of Massachusetts (ACEC/MA). 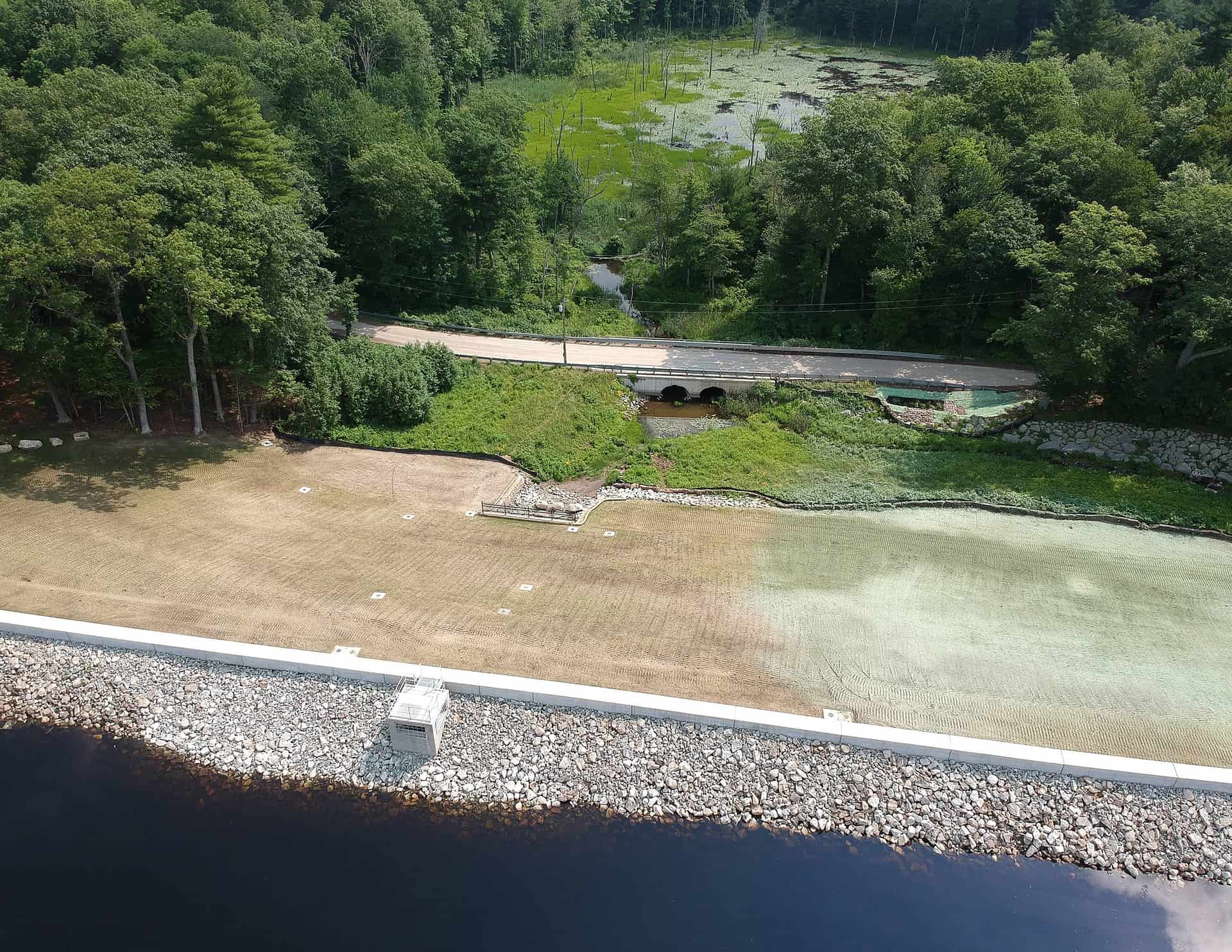 A rehabilitation program was developed  to bring the 150-year-old Stiles Reservoir Dam into compliance with current dam safety regulations. Due to safety issues, the reservoir’s water level had been ordered to be drawn down for nearly 10 years.

Pare was contracted with the goal of returning the reservoir to its normal pool elevation and restoring the recreational and environmental functions of the lake. This required a full-depth excavation of the 40-foot-high dam to replace the outlet; installing a sheet-pile cutoff wall and internal drainage system; and raising the top of the dam. These efforts corrected the significant seepage and leakage issues through the embankment.

This $3.2 million project demonstrates how a dam can be upgraded to modern safety and resiliency standards while maintaining adjacent resource areas and retaining the aesthetic character of the original structure. 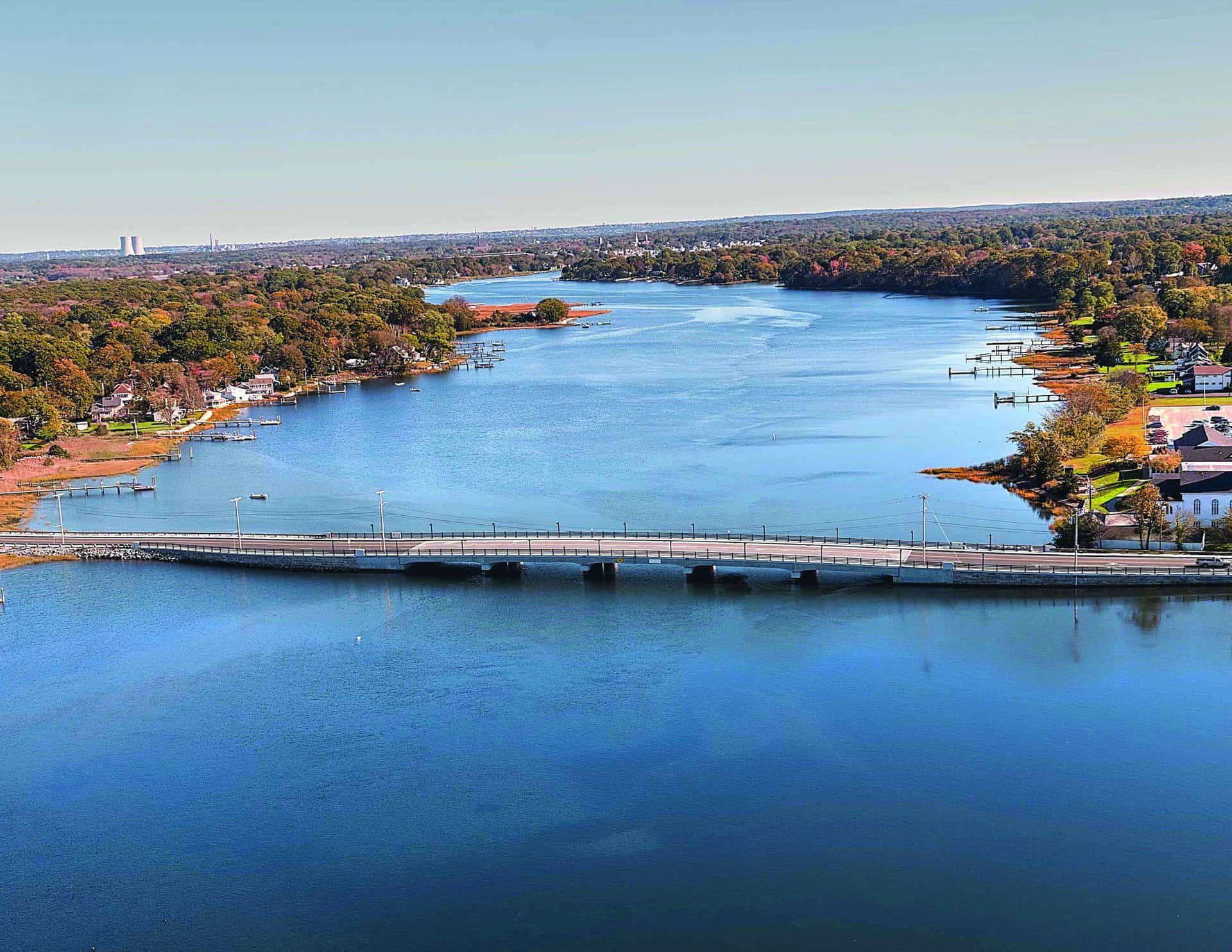 Central Bridge No.182 in Barrington

The second award was for design and construction-phase services for the Central Bridge No. 182 (renamed Veteran’s Memorial Bridge) Replacement Project. that  replaced the structurally deficient and functionally obsolete 324-foot-long, six-span concrete bridge structure originally built in 1939.

Accelerated bridge construction (ABC) techniques were implemented to limit the impact on the public. This included the use of NEXT Beam girders for the superstructure — the first use of this technology in Rhode Island.