With Cambridge emerging as the dominant life science and technology center in the world today, a feverish demand for office and lab space exists in that market. Vacancy rates should continue to hover in the low single digits for the foreseeable future, consequently, high-profile developers are seizing upon the opportunity — with over 7.5 million sf of new construction either underway or in the development pipeline, according to JLL.

Along with the demand for office and lab space comes a subsequent demand for housing, which is becoming increasingly scarce — and expensive — in Cambridge, a situation that will only intensify as the massive amount of commercial development is completed. According to a March 2018 report by housing rental platform Zumper, Cambridge is the most expensive apartment market in the Boston metro area, with one-bedroom apartments averaging $2,480 per month, and two-bedrooms averaging $3,000.

So how will Cambridge accommodate a workforce that is increasingly seeking an urban live, work, and play environment that allows them to commute to work by foot, bike, or public transportation?

A portion of that demand will be addressed by the larger mixed-use commercial development projects, such as DivcoWest’s Cambridge Crossing (which includes 2,400 condos and apartments) and MIT’s Kendall Square Initiative (290 apartments plus 450 graduate student housing units), as well as slightly smaller projects such as Boston Properties’ Proto (a mixed-use 280-unit apartment complex with retail in Kendall Square) and Twining Properties’ mixed-use Mass + Main, which will deliver 308 apartment residences (and retail) in 2020. But even with those additional units, the multifamily market will remain grossly underserved.

The lack of buildable land is one of the major impediments to creating enough multifamily housing to meet the demand; as a result, enterprising developers have begun constructing smaller (under 75-unit) complexes on urban infill sites throughout Cambridge. What these projects have in common — aside from being located in walking distance to the Red Line — is that they are being constructed on tight sites such as small parking lots and closed mom-and-pop businesses.

There are a number of these projects currently under construction in Cambridge, including Minco Corporation’s Point 262, a 55-unit luxury condominium project on Monsignor O’Brien Highway in E. Cambridge, a site that was formerly home to Lechmere Auto Wash Centers; Observation Hill Development’s conversion of the former FX Masse Hardware outside of Porter Square into 27 studio, one-, two-, and three-bedroom apartments and 1,650sf of retail; 3MJ Realty’s transformation of an underutilized parking lot in the heart of Central Square into Ten Essex, comprised of 46 apartments and 3,000sf of retail; and Lotus Harvard Enterprises delivery of 16 apartment units and 3,000sf of retail at 1699 Massachusetts Ave., another former parking lot.

However, building on these dense urban infill sites presents a unique set of construction challenges. Unlike development in suburban markets or sprawling large-scale projects, there are typically no laydown areas for receiving and storing materials and equipment, so there is an extra level of planning involved for each specific project. Deliveries must be well-coordinated with the DPW and Traffic, Parking & Transportation Department to minimize the impact on already congested neighborhoods — which now include well-utilized bike lanes. Extraordinary safety measures must also be put in place in all facets of the project, particularly when excavating foundations for new buildings near existing, and occasionally, historic structures.

In addition to these construction challenges, the permitting and approval processes in the city of Cambridge can be overwhelming, especially for the neophyte developer. Cambridge has a well-organized but complex system designed to preserve the integrity of the city’s built environment, but a construction manager with extensive experience building in this market can help guide an owner through those daunting processes to ensure a successful outcome. Local knowledge and relationships can yield efficiencies as we strive to address this housing shortage. 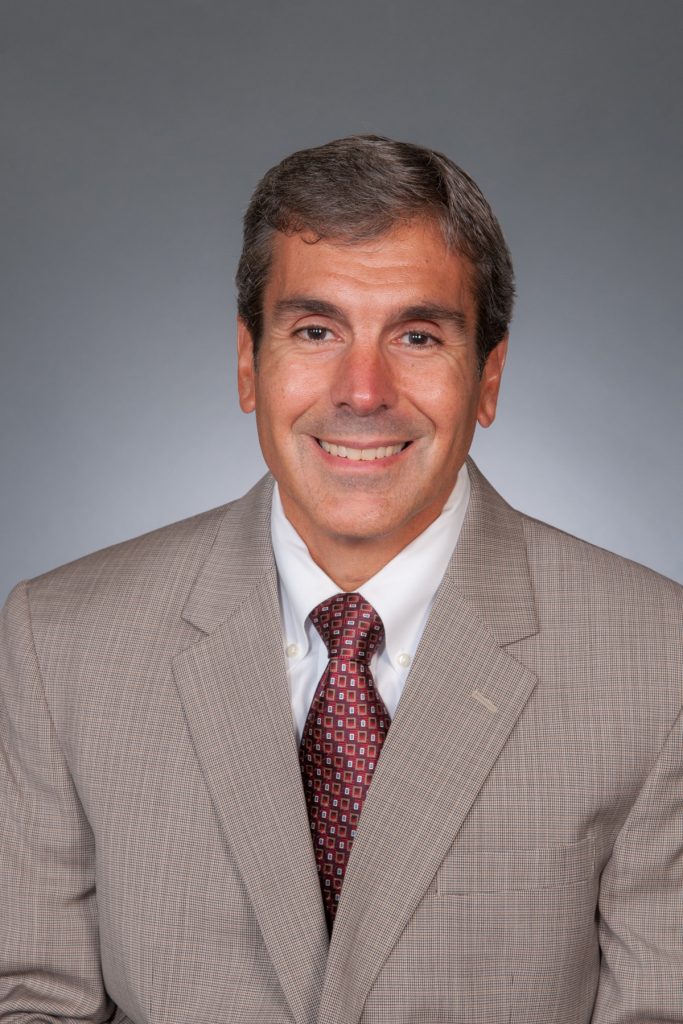