Boston – Kaplan Construction, a WBE general contractor and construction management firm, recently announced that it has been named to the list of Top 100 Women-Led Businesses in Massachusetts by The Commonwealth Institute (TCI) for the third year in a row. Finalists were honored during a breakfast event on Friday, October 27 at the Intercontinental Hotel in Boston.

TCI was founded in 1997 to help women-led businesses in Massachusetts become and stay successful. TCI’s membership includes CEOs, senior corporate executives, entrepreneurs, executive directors of nonprofits and solo professionals who are committed to building successful businesses, organizations and careers. Since 2002, TCI has created a list of the Top 100 Women-Led Businesses to highlight the achievements of these women throughout the state. As of 2016, there were an estimated 11.3 million women-owned businesses in the U.S., employing nearly nine million people and generating more than $1.6 trillion in revenues. Between 2007 and 2016, the number of women-owned firms increased by 45 percent, compared to just a nine percent increase among all businesses, according to the 2016 State of Women-Owned Businesses Report commissioned by American Express OPEN. 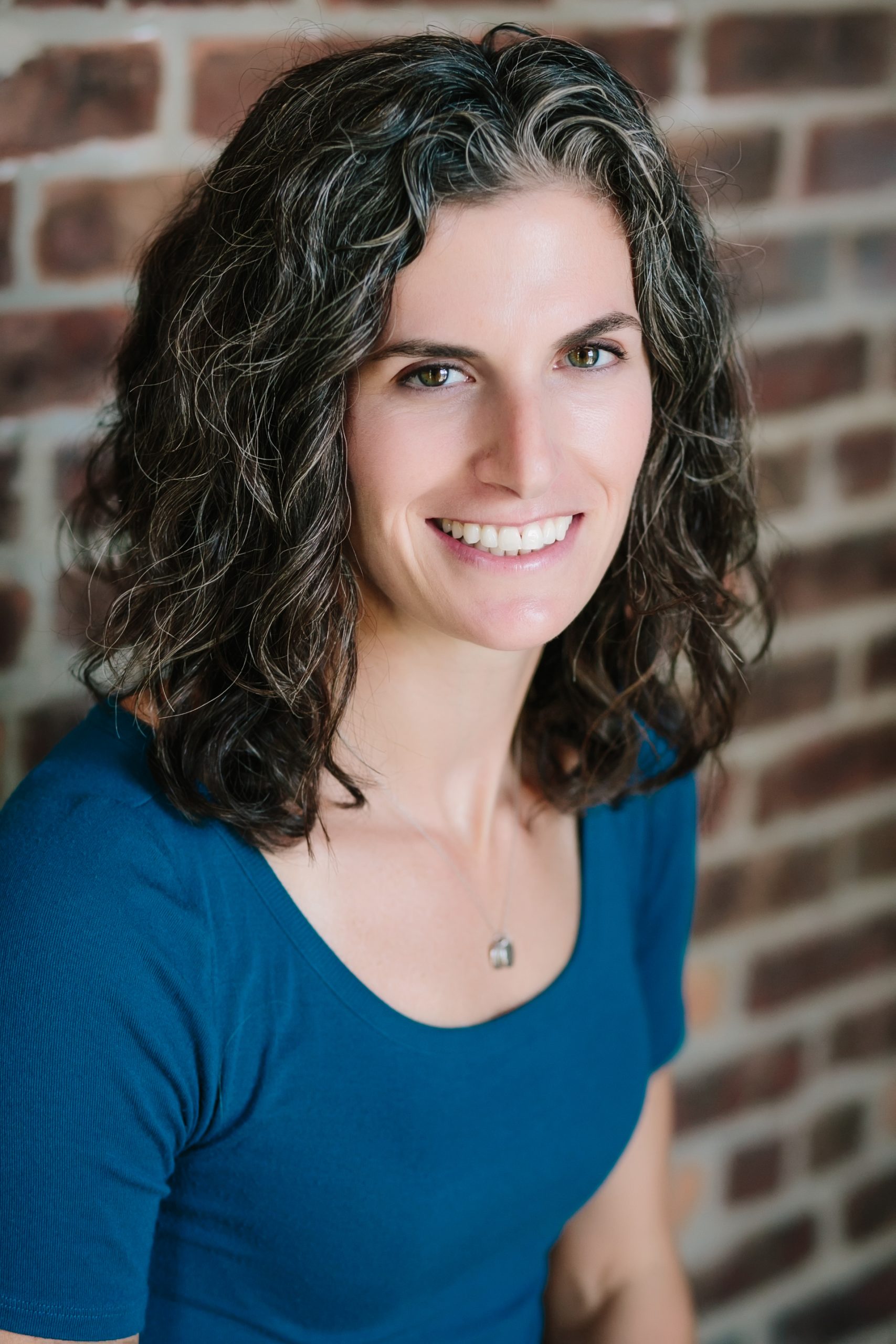 “Women-led businesses are one of the fastest-growing sectors of the U.S. economy, breaking down barriers and serving as a powerful driving force behind our economy,” said Jane Kaplan Peck, majority owner and chief operating officer (COO) at Kaplan. “It is a tremendous honor to be included again among so many successful and impressive women-led businesses in our great Commonwealth.”

Kaplan was certified as a Women Business Enterprise (WBE) by the Commonwealth of Massachusetts in 2014, and has since ranked annually as a Top 100 Women-Led Business in Massachusetts by The Commonwealth Institute (TCI). Kaplan was recognized in 2017 as one of the Best Places to Work by the Boston Business Journal (BBJ) for the third year in a row, and as a Massachusetts Family Business of the Year by the Northeastern University Center for Family Business for contributing positively to the economic strength of the Commonwealth. The firm was also recently ranked by the Boston Business Journal as the 13th largest minority and women-owned business in Massachusetts, moving up three spots since 2016. Of the 20 companies that appeared on both the 2016 and 2017 lists, Kaplan ranked first in growth with a revenue increase of 74.28 percent.

Founded in 1976, Kaplan Construction’s highly experienced staff has worked together for many years, building a strong resume of renovation and new construction projects along the way. The company’s long history of professional teamwork and collaboration, combined with detailed planning and thoughtful execution, provides clients with optimal results: well-built, cost-effective, and timely projects.