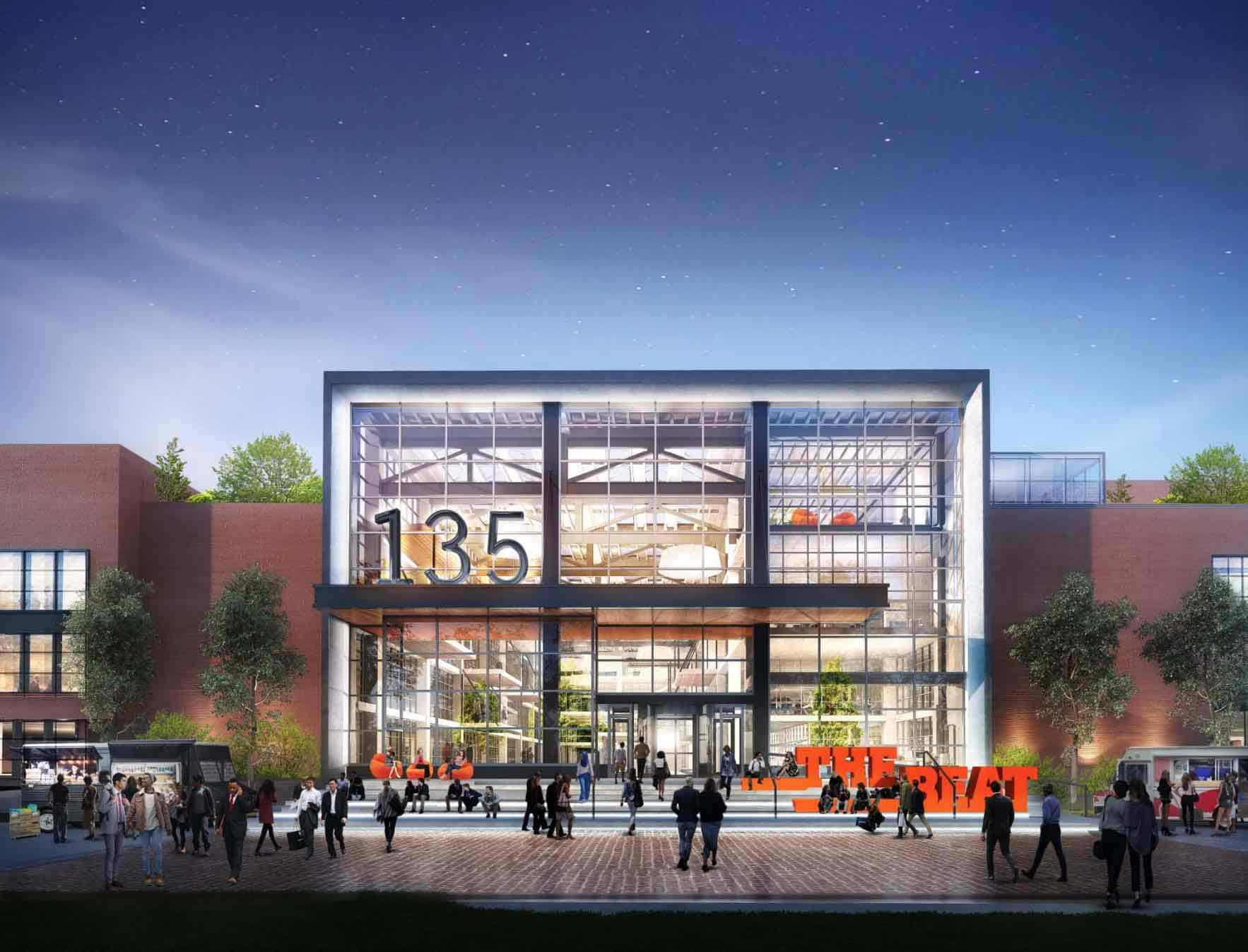 Rendering of The BEAT / Add Inc. (Stantec) and Nordblom Co.

Boston –  J&M Brown Company, Inc. (JMB)  is underway with the core and shell electrical construction of The BEAT, the former headquarters of the Boston Globe at 135 Morissey Blvd. in Dorchester.

The project will include a 10,000sf fitness center, a brewery and a 100-seat restaurant.

Integral to the building’s design is a new multi-story atrium that will be constructed at The BEAT’s entrance, creating a central gathering area complete with a food hall and collaborative meeting and gathering spaces.

The project name, “The BEAT,” an acronym for The Boston Exchange for Accelerated Technology, also pays tribute to the reporters that worked at the Globe headquarters location for more than 60 years.