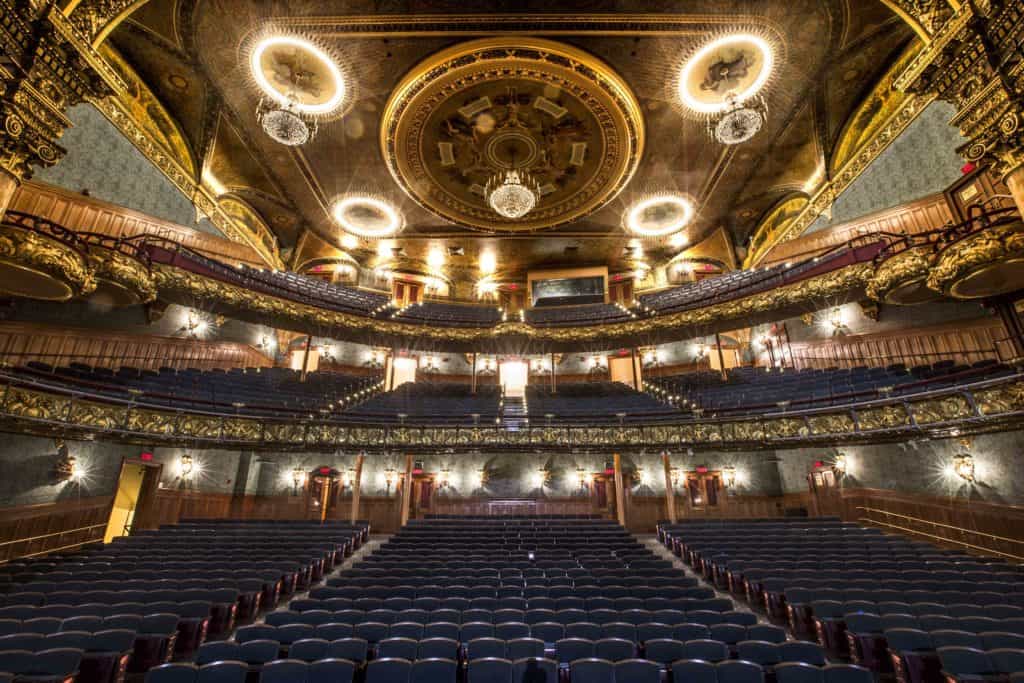 Boston – Ambassador Theatre Group (ATG) recently opened the newly refurbished and restored Emerson Colonial Theatre to the public for the first preview performance of the world premiere pre-Broadway engagement of Moulin Rouge! The Musical on June 27.

Through collaboration with Elkus Manfredi Architects and Consigli Contracting Co., the renovation of Boston’s most storied venue goes back to the building’s original 1900 design.

It also introduced modern back-of-house technology and efficiencies, allowing the venue to welcome a diverse array of programming. 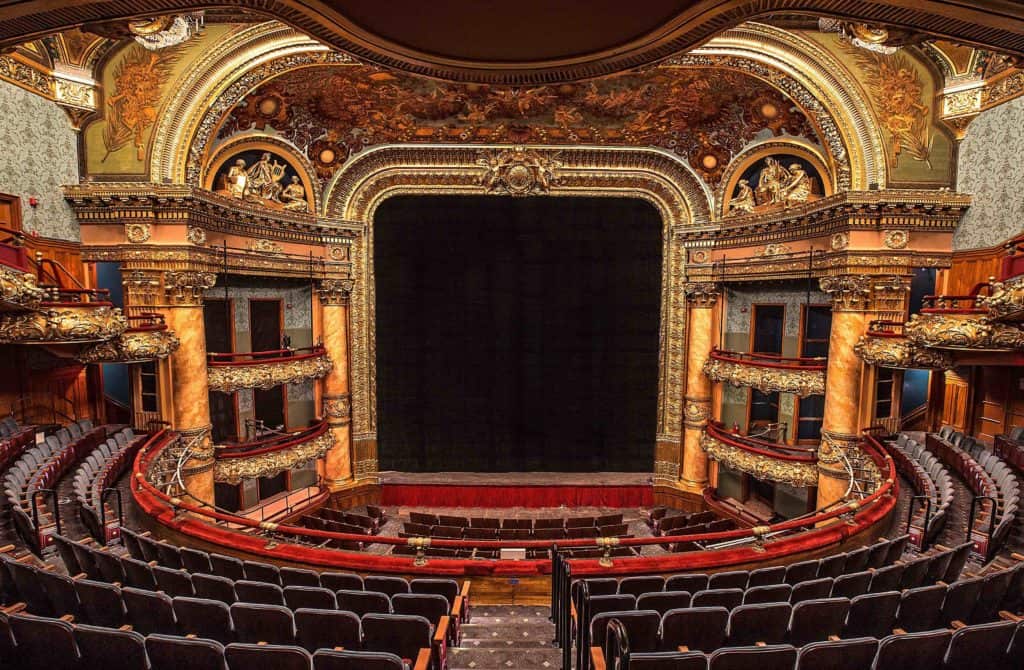 ATG, the world’s No. 1 live-theater company, has entered into a long-term lease agreement with Emerson College to operate the landmark venue, including investing several million dollars in much-needed capital improvements to the historic theater, and renewing the tradition of the Emerson Colonial Theatre as the birthplace of new Broadway musicals. 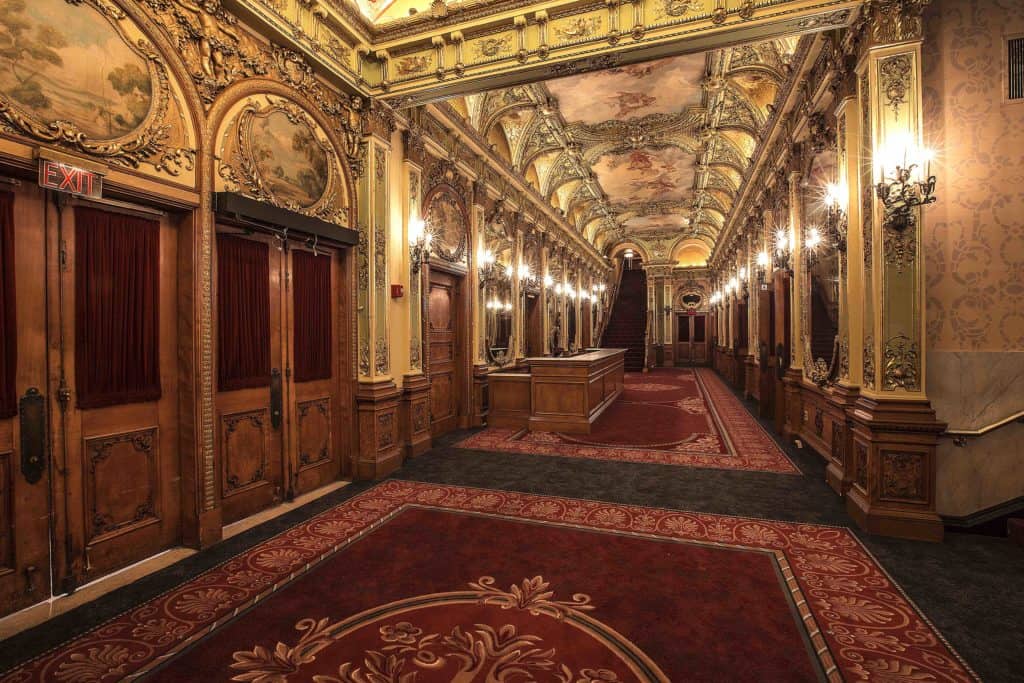