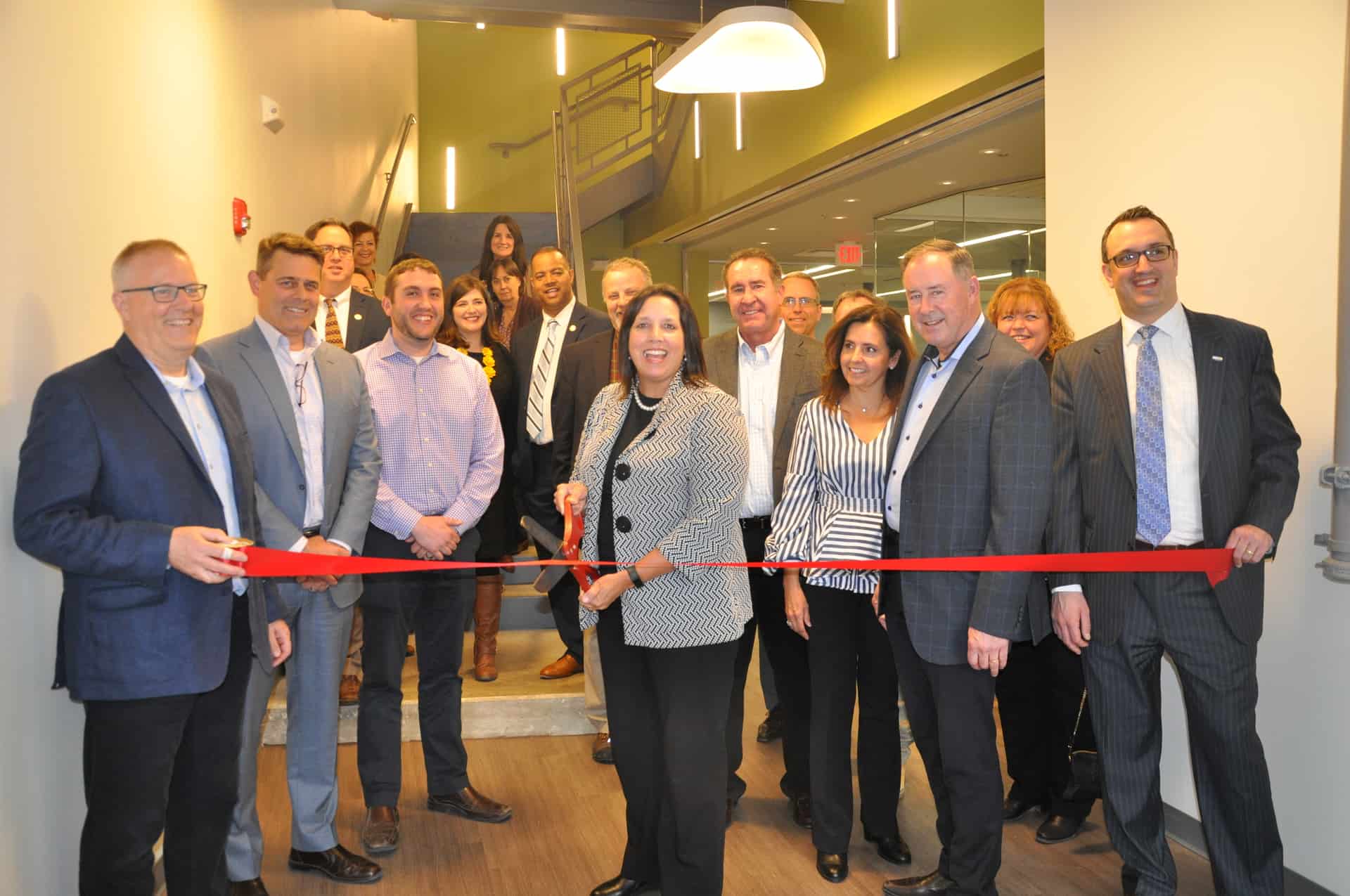 Salem, MA – Jewett Construction of Raymond, N.H., has completed the 24,000sf restoration and three-story addition to the property at 90 Washington St. in Salem. The project involved the transformation and repair of a historic building into a new and modern space.

The building design was a creation of Mark Meche of Winter Street Architects in Salem.

The renovated facility is a new annex for the city of Salem offices. The property features an open concept office space on the second and third floors. It also has a public meeting space on the ground level.

The new addition includes an impressive curtainwall feature and blends modern design while respecting the historic character of Salem. 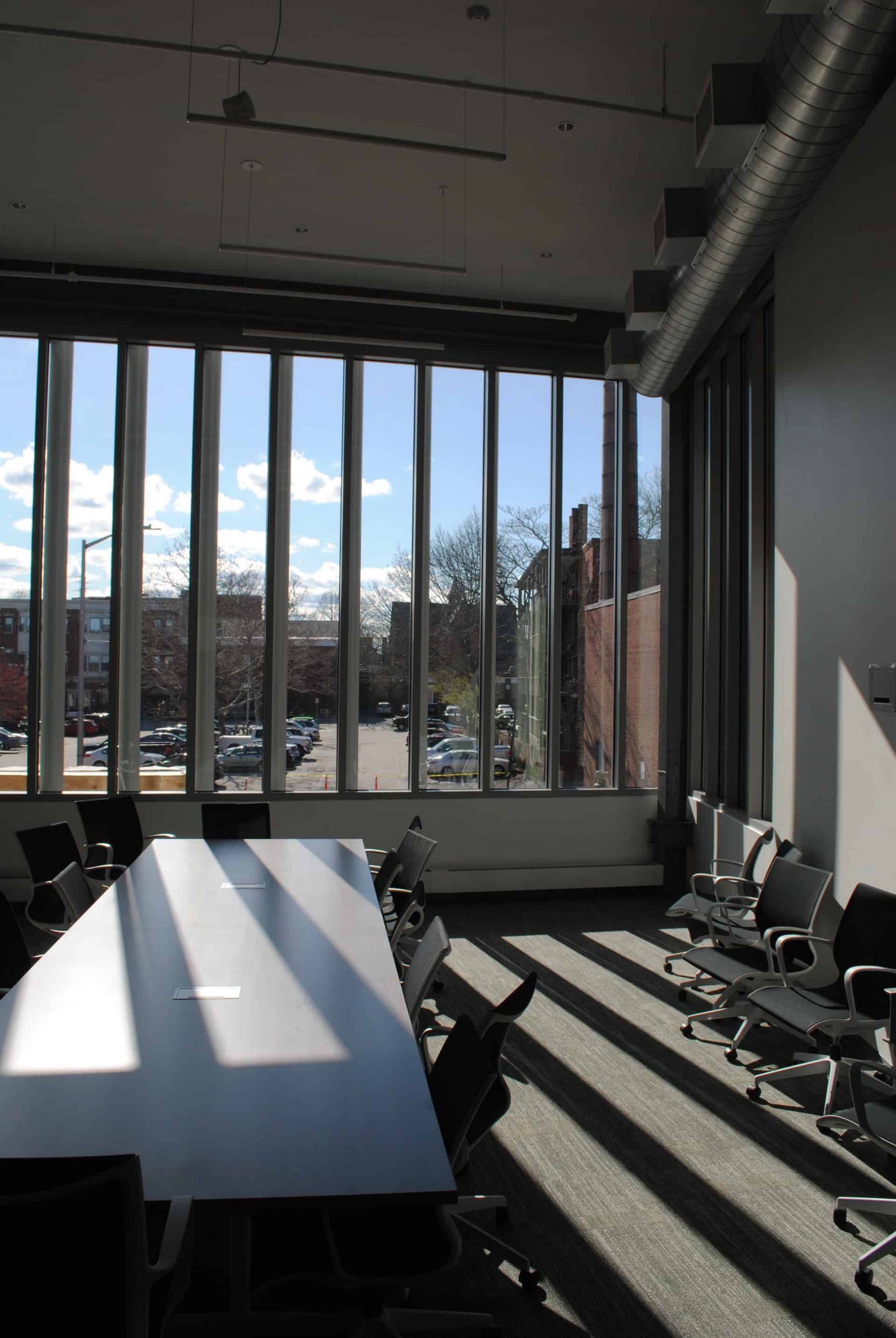 According to President Craig Jewett, “Mark and his team did a fantastic job designing a truly beautiful and modern space. We were fortunate to work with him on this project.”

Feedback on the project has been so positive that the team of Jewett Construction and Winter Street Architects have been encouraged to submit for several architectural and building awards.