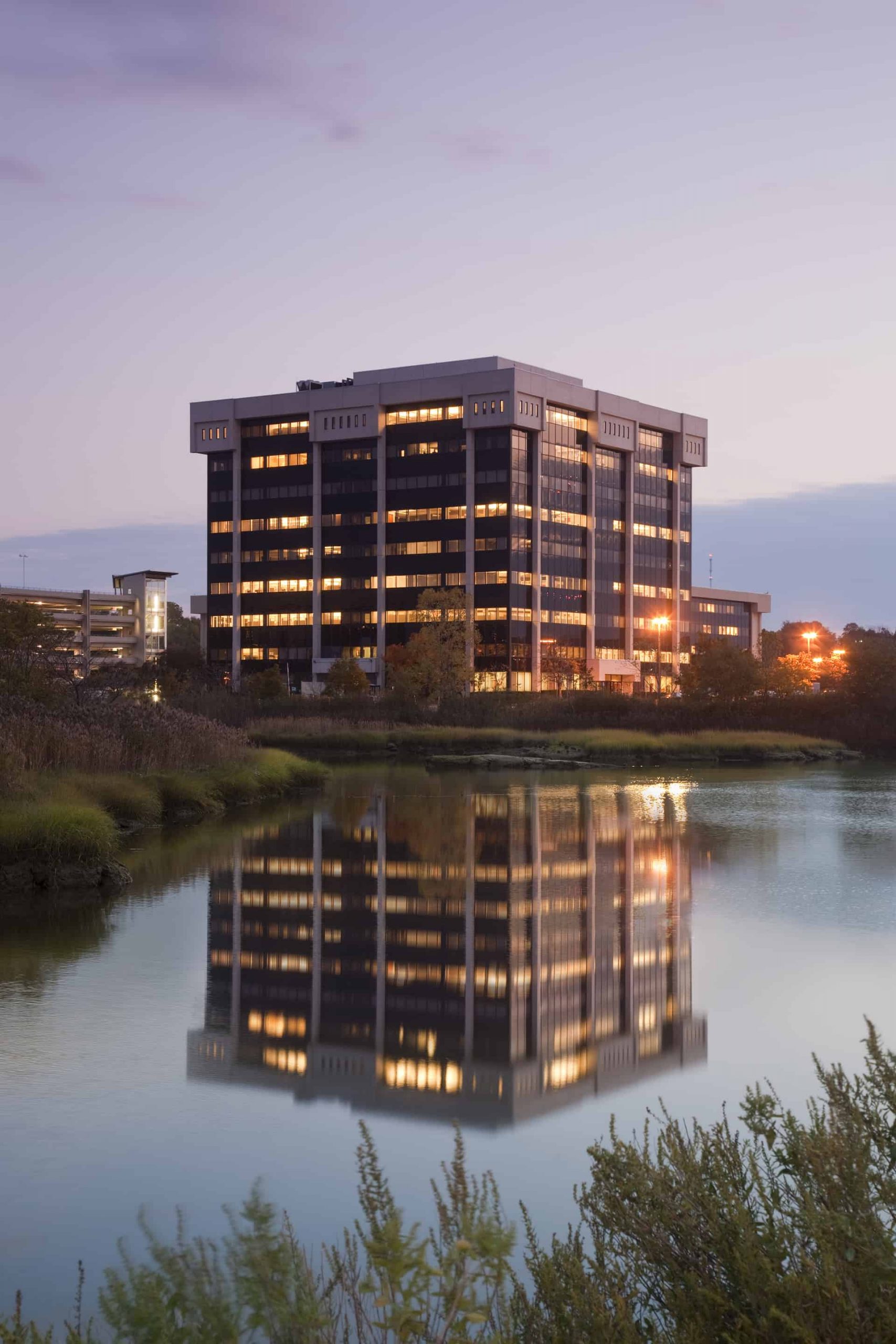 Quincy, MA – Campanelli recently nnounced that they have signed a lease with G-Force Shipping at Heritage Landing in North Quincy, Massachusetts totaling approximately 17,500 square feet. Campanelli has now signed almost 40,000 square feet of new leases since purchasing Heritage Landing eight months ago. In collaboration with Peter Brown, Director of Leasing at Campanelli, the Cushman & Wakefield suburban team of Mike Frisoli and Matt Morgan with downtown brokers Dave Martel and Jason Roth serve as the exclusive leasing agents for the property.

G-Force Shipping is a Third Party Logistics Company that simplifies the shipping process and helps companies reduce costs for Full Truckload and Less-than-Truckload services. G-Force has experienced tremendous growth in recent years, and has aggressive plans to hire additional staff for 2014 and beyond, resulting in this relocation to North Quincy from Norwell, Massachusetts.  “Of the buildings we toured in the market, Heritage Landing’s value was apparent. The turnkey build-out Campanelli was able to offer in combination with its easily accessible location and urban amenity package made the building an ideal option for us,” stated Scott Guilbeault, CEO of G-Force Shipping.  G-Force was represented by Joe Doyle, Jon Vacca and Dan Sullivan at Cresa Boston. The company’s target lease commencement is May 1, 2014.

Since purchasing Heritage Landing in June 2013, Campanelli has implemented a multi-million dollar renovation plan that includes new sleek entrances, a full-service café featuring downtown eatery Sebastians, a high-end fitness facility and a modern conference center. Renovations will be completed in May. According to Cushman & Wakefield, a third of all leases signed in the city of Quincy since June 2013 have been at Heritage Landing – an impressive feat in a 128 South submarket that is currently over 22% vacant.