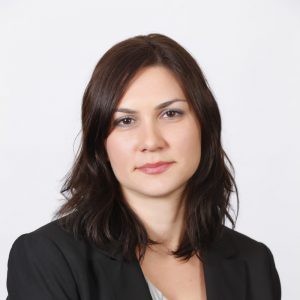 In her role on the board, she will be involved in idea generation for events and virtual lunch breaks, as well as providing input on programmatic decisions that align with CBC’s mission and values.

“It’s an honor to serve on the CBC board of directors,” says  Fournier. “I look forward to deepening my involvement with the organization and continuing to work alongside some of the brightest individuals in the AEC industry.”

Fournier’s involvement with CBC began in 2018 when she joined the organization’s marketing committee. In her two years on that committee, she was significantly involved in CBC’s social media efforts, as well as various other objectives, from event photography and website updates to graphic design. She will continue her involvement in CBC’s Marketing Committee concurrently to her board responsibilities.