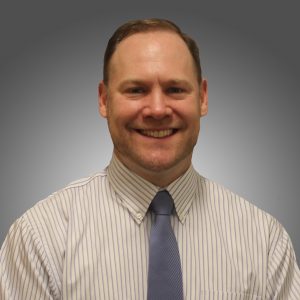 Bridgewater, MA – Callahan Construction Managers announced that they have welcomed John Cloutier and George Malakidis to the firm as a project executives.

Prior to joining Callahan, Cloutier served as the national purchasing manager and was a project executive and project manager for Shawmut Design and Construction. Previously, he worked as a project manager or project engineer for several commercial and government corporations including U.S. Naval facilities in Japan, Iceland, Norfolk, Yorktown, and Philadelphia as well as working on the Virginia Class submarine program. 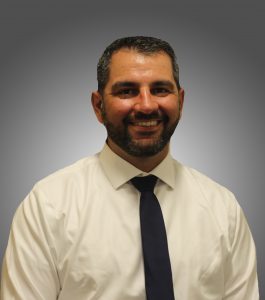 Malakidis has over 20 years of experience in the industry and prior to joining Callahan he served as vice president of operations for New England Construction in Rumford, R.I.

Prior to that, he was a senior project manager for Gilbane Building Company where he worked on multiple large-scale higher education, laboratory, and K-12 projects.