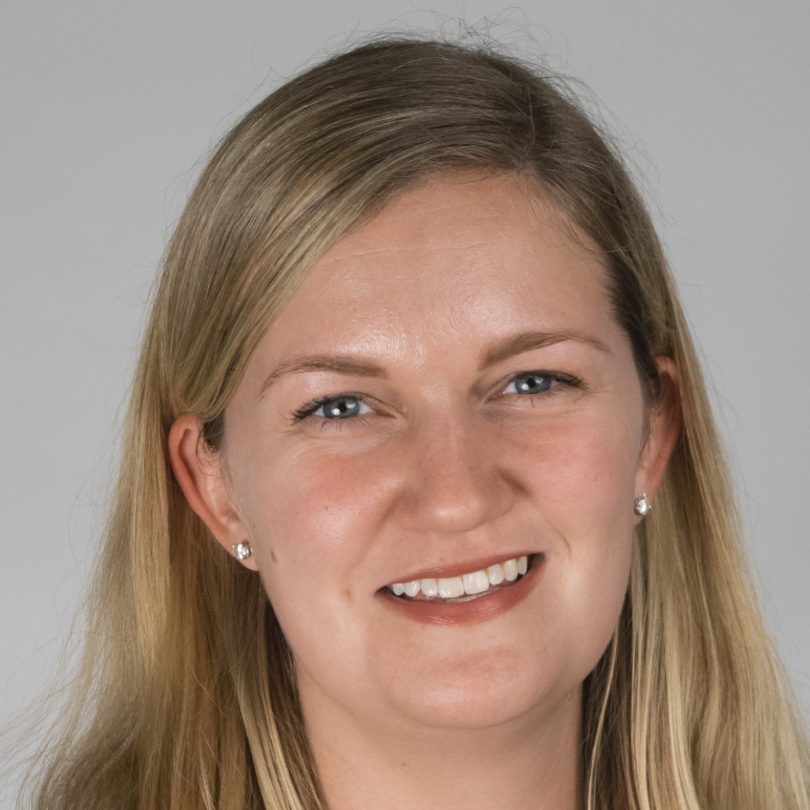 She will oversee the 29 full-scale and smaller-scale planning studies currently underway, each guided by Imagine Boston 2030, the first city-wide master plan in 50 years.

Shurtleff has been with the BPDA’s Planning Division since 2007. Throughout her tenure at the agency, she has worked on a number of planning initiatives and projects, including the air rights planning for both the Central Artery/Rose Kennedy Greenway and the Massachusetts Turnpike, the Christian Science Plaza master plan, and the 115 Winthrop Square disposition process.