This past year was busy here at the Alliance! With development booming across Boston, we have engaged in dozens of projects, big and small, and attended nearly 150 meetings in 2016. We would like to share a few highlights with you from last year and then a sneak peek at what we anticipate for 2017.

Goddard House, Jamaica Plain — The Goddard House was built in 1927 as the Home for Aged Women. This grand Georgian Revival is one of several historic institutional buildings along Huntington Avenue that have been threatened by big development. Eden Properties found a way to save the Goddard House while creating new additions that are architecturally sensitive and appropriate for the site. The Alliance worked with the project team and the Impact Advisory Group (IAG) to ensure a successful integration of new with old. 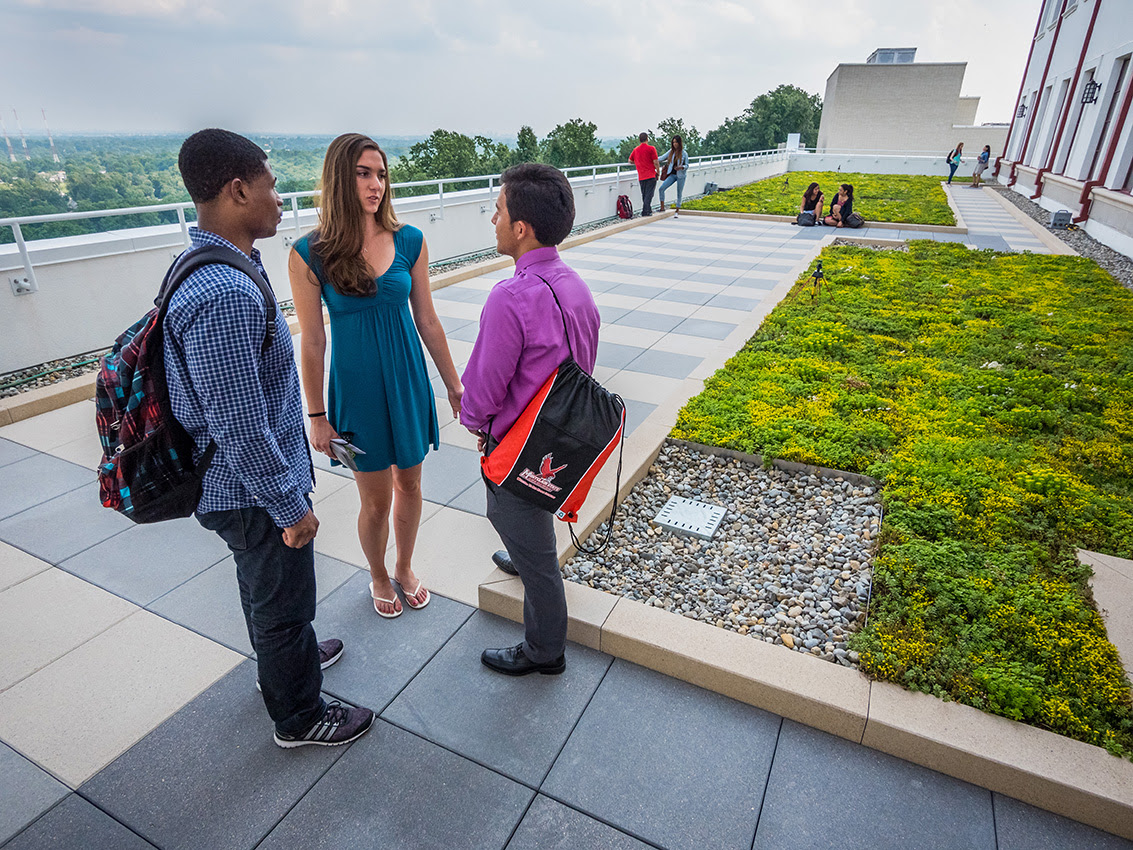 St. Gabriel’s Monastery Site, Brighton — St. Gabriel’s Monastery, built in 1909, and church, built in 1928, are the two major buildings on this site in Brighton. The monastery is a designated Boston Landmark. The Alliance, working with Cabot, Cabot, and Forbes, as well as the Brighton Allston Historical Society and the Mass. Historical Commission, pushed for preservation of the church and the historic landscaping as well as new architecture. Hundreds of units of much-needed housing will come to this large site with the historic buildings as the centerpiece of a dynamic residential campus. 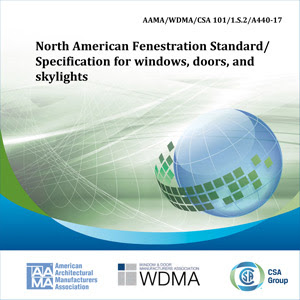 Northern Avenue Bridge — The Alliance has advocated for a preservation plan for the Northern Avenue Bridge, and this year, the city has renewed its efforts to find a solution for the bridge as its deteriorating condition threatens a complete loss of the historic structure. The city is preparing an RFP to prequalified project teams to run a process from public engagement to regulatory review to design. 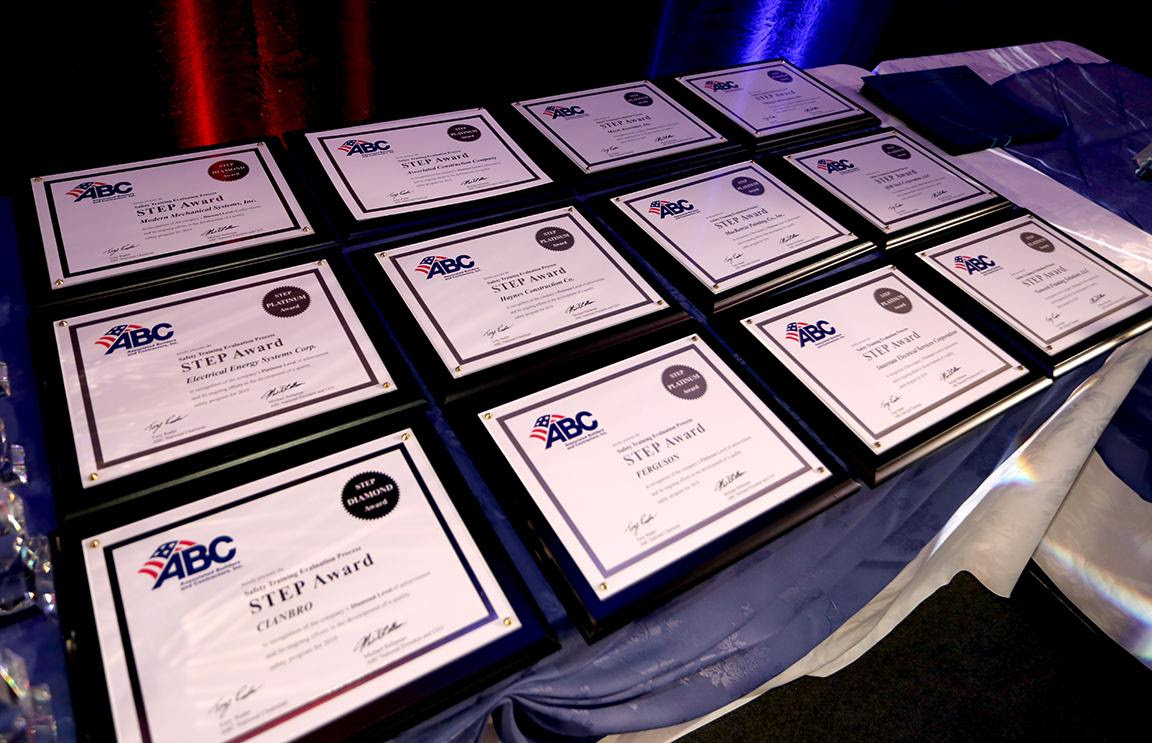 Historic Ladder Blocks — Our nomination landed the Historic Ladder Blocks a spot on Preservation Massachusetts’ Most Endangered Historic Resource list late last fall. The Ladder Blocks run between Tremont and Washington streets with cross streets that create the “rungs” of a ladder. The district emerged from the Great Boston Fire of 1872 as a booming commercial area only to degrade by the 1960s into the seedy Combat Zone. With the help of the Alliance and other partners such as Emerson College and Suffolk University, preservation efforts saved the Ladder Blocks’ historic theaters and, over time, most other historic buildings. 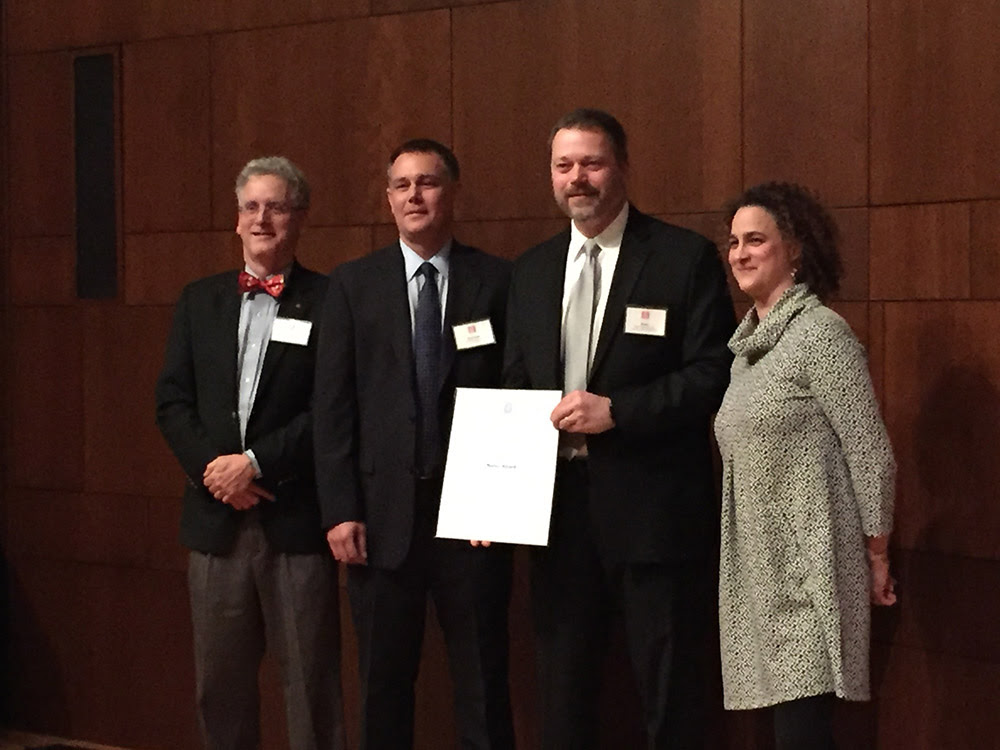 CITGO Sign — The CITGO sign has evolved from advertisement to cultural icon of Boston. It has become a landmark in the most literal sense. After launching an online petition to support the Boston Landmark Commission’s action to formally landmark the sign (after its future became uncertain) the Alliance collected over 6,000 signatures from supporters all over the country. 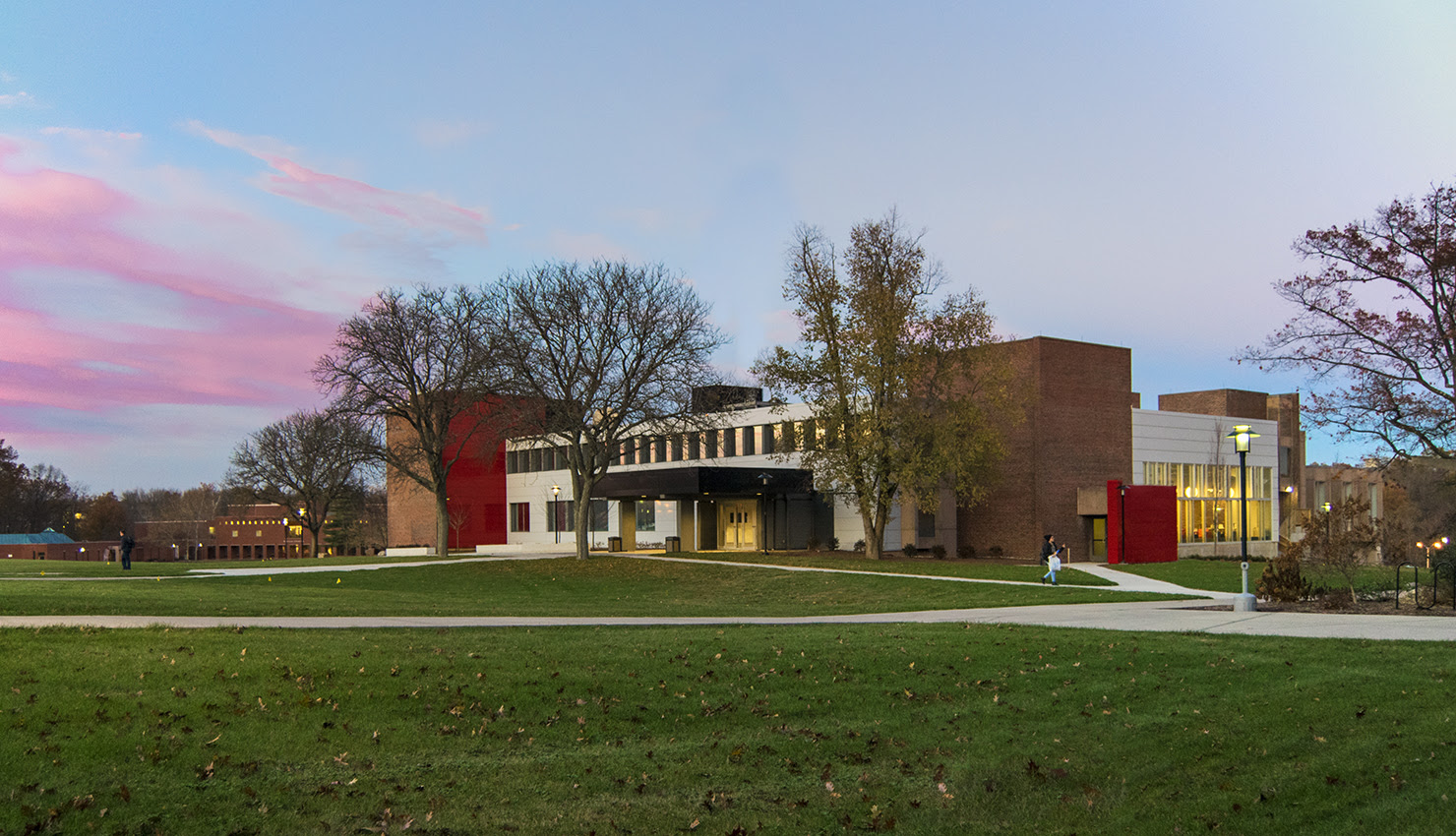 One Bromfield — The Alliance joined many other organizations in opposition to a proposal by Midwood Properties to demolish several buildings in Downtown Crossing to construct a skyscraper that would dramatically impact the Historic Ladder Blocks. 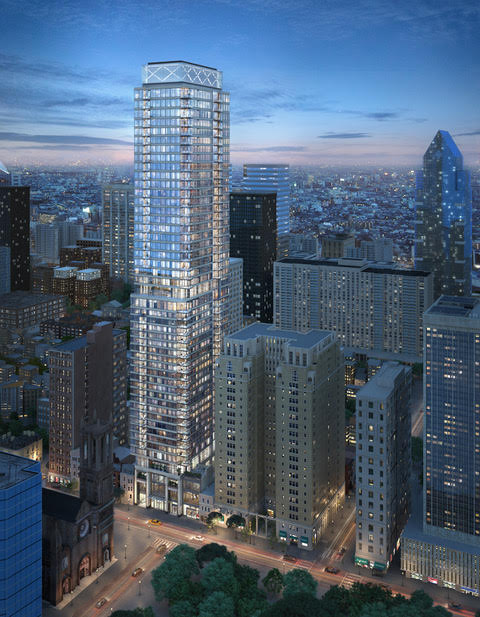 2 Oxford Street — Group One Partners purchased a building in Chinatown with the intention of demolishing it and building a new hotel. The Alliance, along with dozens of other organizations and individuals, objected to the proposal as presented, and the developer withdrew the proposal and is reconsidering the project.