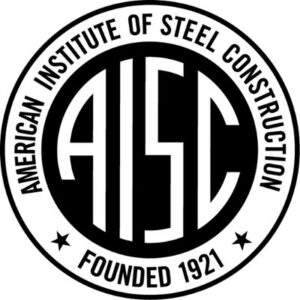 AISC has worked toward uniting and promoting the steel industry since the very beginning, even before its official foundation. On November 21, 1917, a group known as the War Service Committee formed to help the fabrication industry meet the needs of America in the first World War. Four years later, a new association was formed: The National Steel Fabricators Association. One year later the National Steel Fabricators Association was incorporated as the American Institute of Steel Construction.

For 2021, the AISC has embarked on a multimedia project to celebrate the remarkable people, creative innovations, and soaring structures that make the organization special. The retrospective will feature historic articles, interactive timelines, and more.

The first chapters, Foundations of AISC and Early History, are now available to read online. Updates are available at aisc.org/legacy.