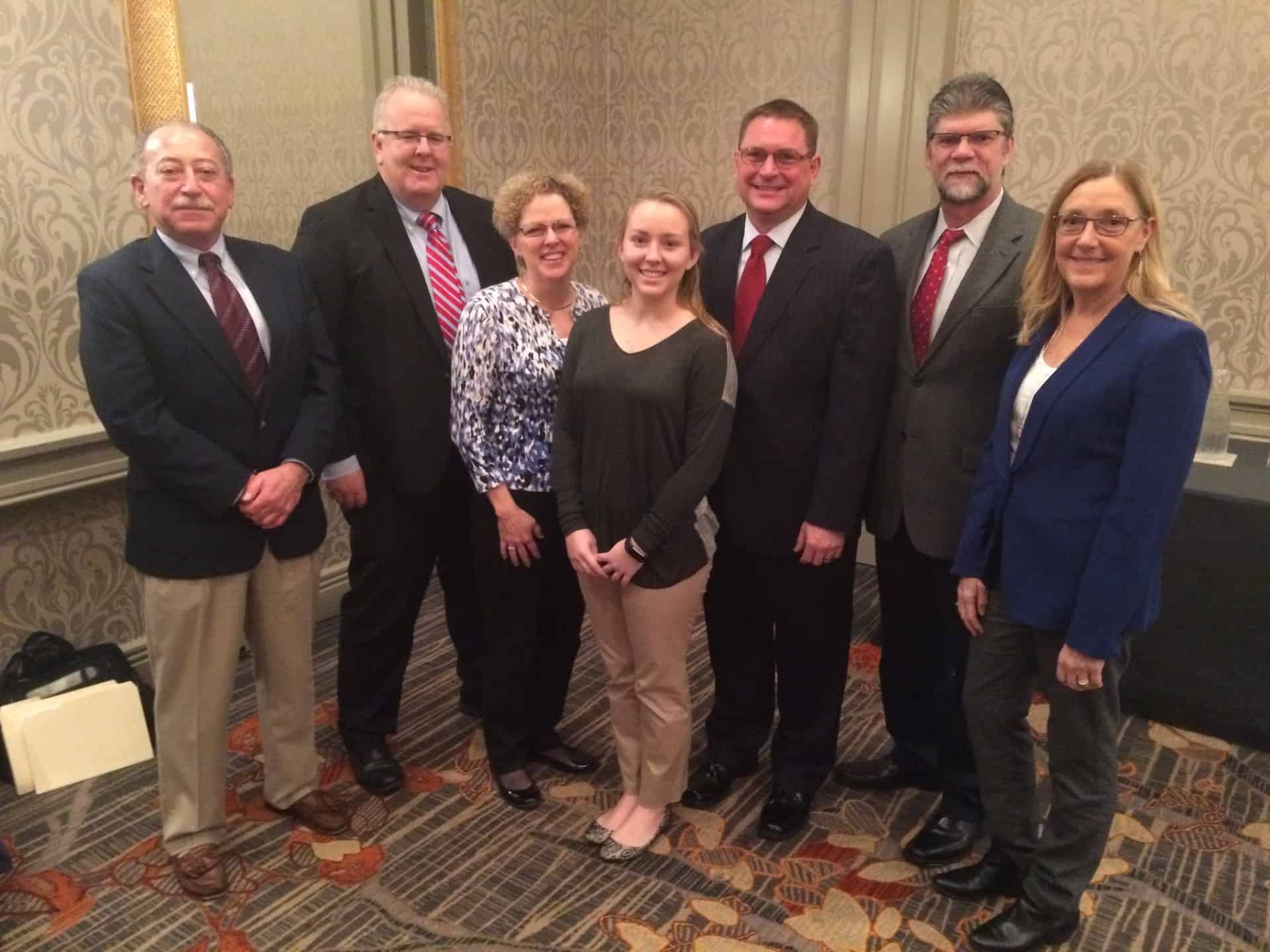 The scholarship is awarded on academic achievement, related work experience, and extracurricular and community activities. She has received a $2,500 scholarship to be applied to tuition at the University of Rhode Island.

The scholarship is awarded annually to a full-time student, generally from or attending school in Rhode Island, who is enrolled in an engineering program at a university/college that has been accredited by the Engineering Accreditation Commission of the Accreditation Board for Engineering and Technology.

ACEC-RI was established in 2016 as a member organization of the national American Council of Engineering Companies (ACEC) based in Washington, DC.  ACEC represents more than 600,000 engineers, architects, land surveyors and other specialists as the voice of the engineering industry through government advocacy, political action, and business education. Towards this end, the national association and local chapters are committed to encouraging students to pursue an engineering education.

Previously, the Rhode Island member firms operated as the Rhode Island Consulting Engineers (RICE) which was established in 1991 with the purpose of promoting the business and professional interests of the Rhode Island engineering community.   RICE and ACEC-RI have been rewarding academic scholarships with a cumulative total in excess of $125,000 to deserving engineering students for 25 years.