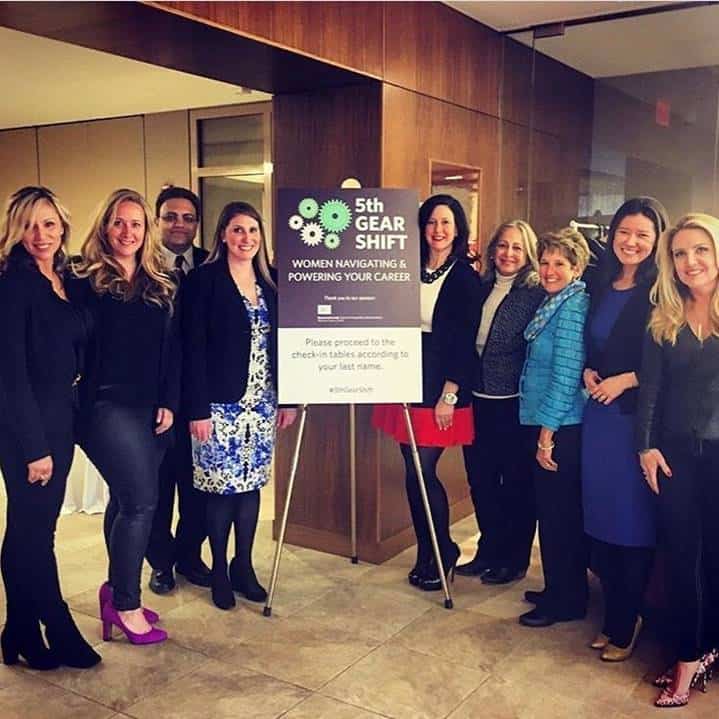 Chelsea, MA – As part of its Transformative Development Initiative (TDI) Cowork Program, MassDevelopment has awarded a $250,000 grant to Apollinaire Theatre Company in Chelsea to develop a collaborative work space with local theater companies and related creative services and artists.

The organization will use funds to fit out storefront spaces at the Chelsea Theatre Works at 189 Winnisimmet Street in Chelsea Square, and the shared space will allow for increased collaboration near complementary performance and theater production support spaces. With this workspace, Apollinaire will anchor the Chelsea Square cultural zone and provide affordable, accessible venues where small theater companies and artists can perform and develop their productions. The Apollinaire Theatre has been operating for almost two decades and has relationships with schools and cultural organizations in Chelsea.

“Thanks to Apollinaire, theatre professionals, production companies and artists can collaborate and devote creative energies to their craft, rather than searching for affordable venues to present their art,” said MassDevelopment President and CEO Marty Jones. “We’re pleased that the TDI Cowork program can benefit this crucial segment of the Commonwealth’s creative economy while providing a vibrant anchor for Chelsea.”

“Right now, there aren’t enough workspaces and performing spaces in the Boston area for professional small theatre companies,” said Apollinaire’s Development Coordinator Trip Venturella. “However, thanks to Mass Development’s Cowork program, we can build working and performances spaces at the Chelsea Theatre Works that can be rented at affordable rates. These spaces will let lots of artists work under the same roof and go a long way towards helping our theatrical community thrive. Plus, they will make Chelsea Square a very exciting place. Thanks to MassDevelopment for catalyzing this exciting development.”

Previous TDI Cowork grants include funds to Lowell Makes and New Vestures, both in Lowell, and a fit-out award of $150,000 to Groundwork! in New Bedford, which recently completed construction. In 2015, TDI has provided resources for all Gateway Cities with roughly $850,000 in Cowork grants for innovative collaborative workspaces, and $94,000 in small Placemaking grants for small-scale projects supportive of district visions to help build community identity while supporting improvement of public spaces—such as pocket parks, pop-up stores, community gardens, and farmers’ markets.

MassDevelopment, the state’s finance and development agency, works with businesses, nonprofits, financial institutions, and communities to stimulate economic growth across the Commonwealth. During FY2015, MassDevelopment financed or managed 294 projects generating investment of more than $2.5 billion in the Massachusetts economy. These projects are projected to create about 6,100 jobs and build or rehabilitate about 2,000 residential units.