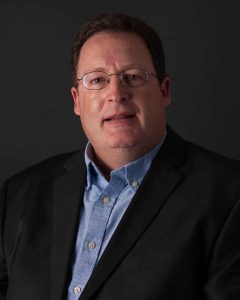 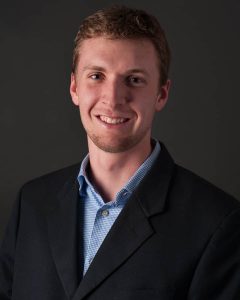 Messer has more than 30 years of experience as both a project manager and project superintendent in all areas of commercial construction, including extensive work in the retail and warehousing sectors.

A 2015 graduate of the State University of New York at Buffalo, Fairhead received a bachelor’s degree in architecture while participating in the university’s LEED group.