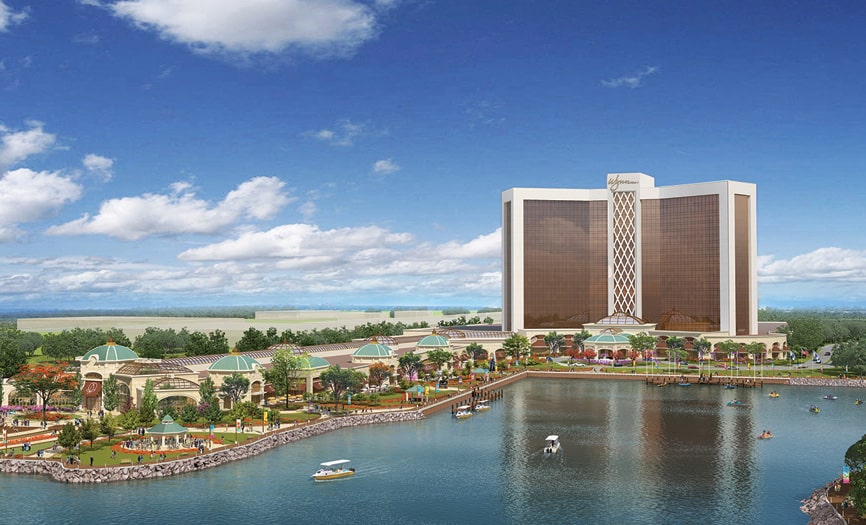 Preparation and remediation of the 33-acre site along the Mystic River began in October 2015 and is progressing on schedule. Construction of the Wynn Resort in Everett will generate 4,000 union trade jobs that cover 10 million total work hours. An additional 4,000 permanent operational jobs will be created when the resort is scheduled to open in 2018.

“In choosing Suffolk Construction, Wynn has demonstrated its commitment to work with local firms, and Suffolk shares that same commitment,” said John Fish, CEO of Suffolk Construction. “This is a landmark project that will require a multitude of craftspeople, laborers, and vendors all performing at the highest level of execution. Suffolk Construction is working with the union trades to open these opportunities to veterans, minorities, women, and all tradespeople across Wynn’s host and surrounding communities.”