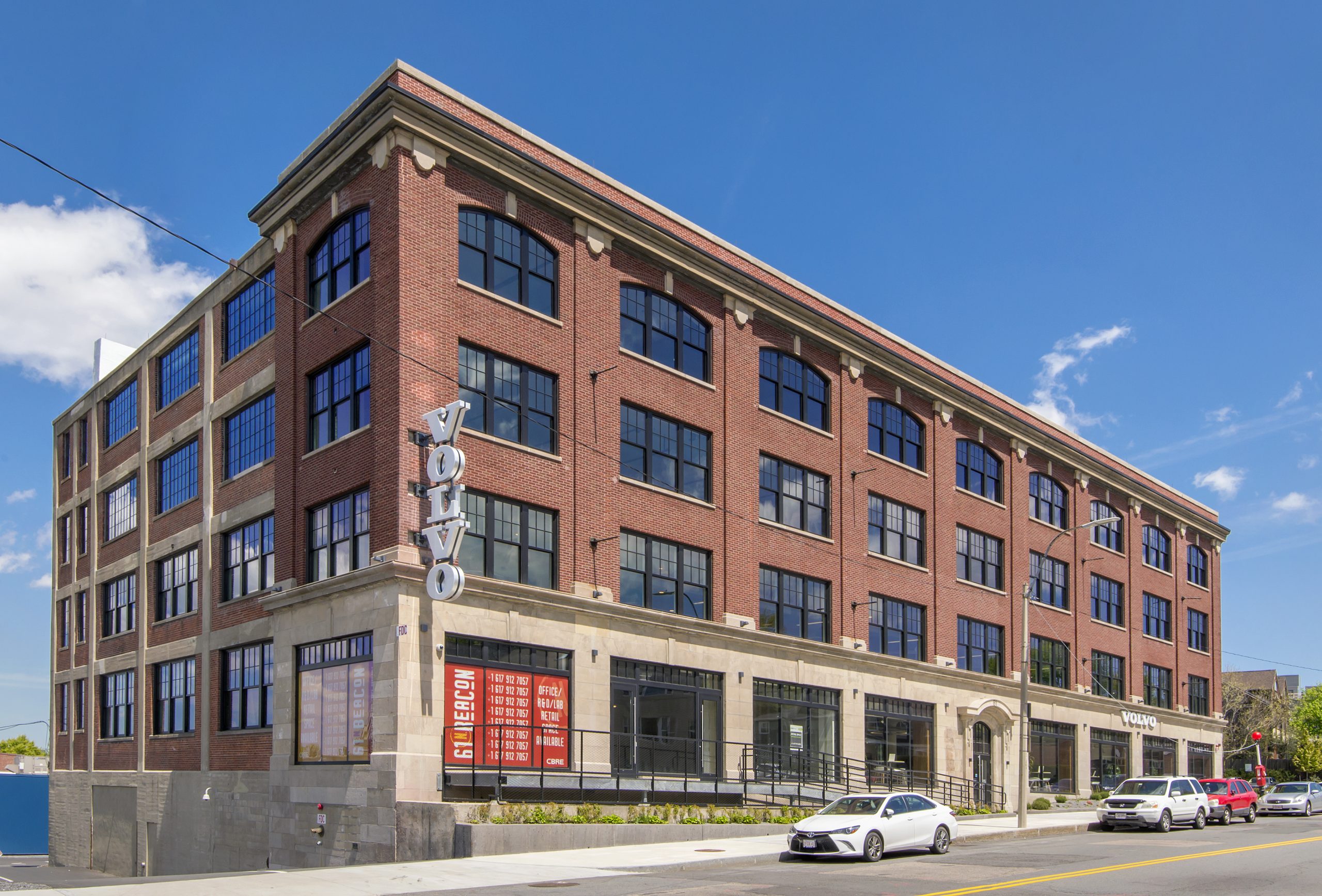 Universal supplied windows to a quarter of the 20 buildings that were honored, with winners in two separate categories: The Paul & Niki Tsongas Award, which celebrates “people and projects that have displayed the highest level of commitment to historic preservation in the Commonwealth,” and the Mayor Thomas M. Menino Legacy Award, which honors “projects that are transformative, catalytic, embrace the community, create partnerships, and revitalize the best of the past to make something good for the future.” 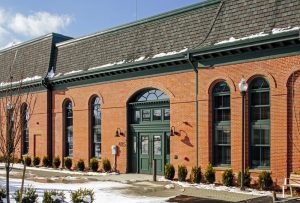 The Menino awardees were Mystic Water Works in Somerville, which converted the historic waterworks building into 25 affordable apartments; and the retail portion of Parkside on Adams, Roslindale, which restored the historic Roslindale power substation while creating 43 apartments and 7,000sf of restaurant/retail.

This year, the awards celebration, Building Blocks of Preservation, will be conducted as a two-week virtual multimedia event. From Oct. 12-22, Preservation Massachusetts will honor awardee projects, teams, and sponsors via their website, email campaigns, social media, and videos from their sponsors. On Oct. 22, the celebration will culminate in a live virtual event that will include the announcement of the 2020 People’s Choice Preservation Award, selected by the public.

“Being a part of so many projects that were recognized by Preservation Massachusetts is a tremendous source of pride for our employees as well as a testament to our growing reputation among developers and construction firms as the go-to window manufacturer for historic renovation projects,” said Jim Finn, president and CEO of Universal Window and Door.