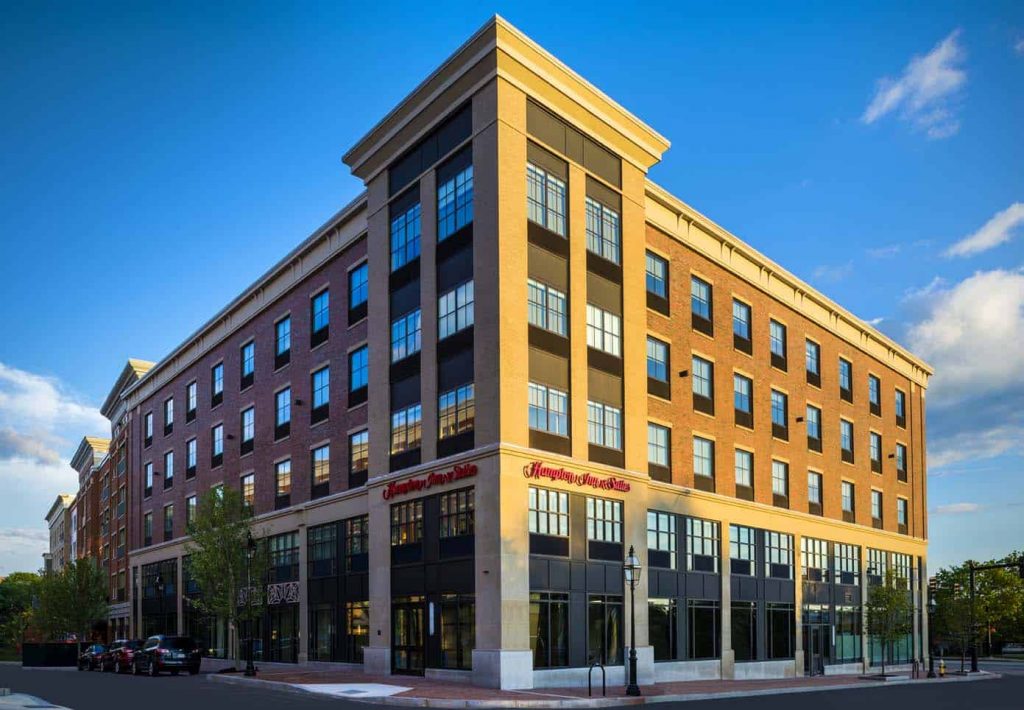 PROCON was the architect and construction manager for the project, which was the final phase of a nearly 400,000sf, multiphase enterprise consisting of hotels, condominiums, retail spaces, and parking. Together, the mixed-use development occupies a city block in downtown Portsmouth. 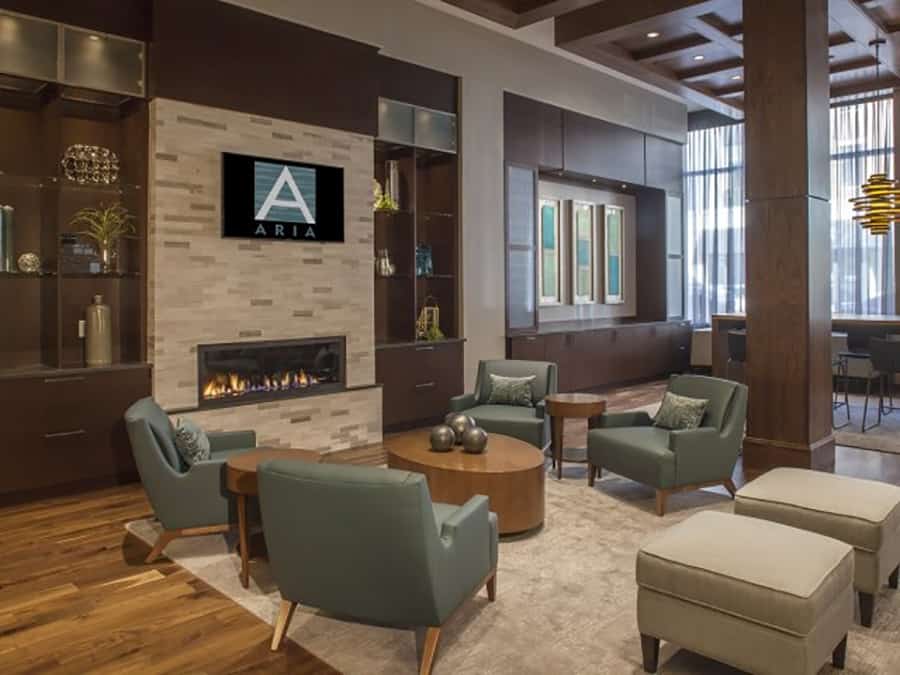 The 79,486sf Hampton Inn and Suites Hotel and the Aria Residences were completed in August and October, 2014 respectively. The hotel features 124 guest rooms including 24 suites, and the 151,885sf Aria offers one- and two-bedroom luxury apartments.