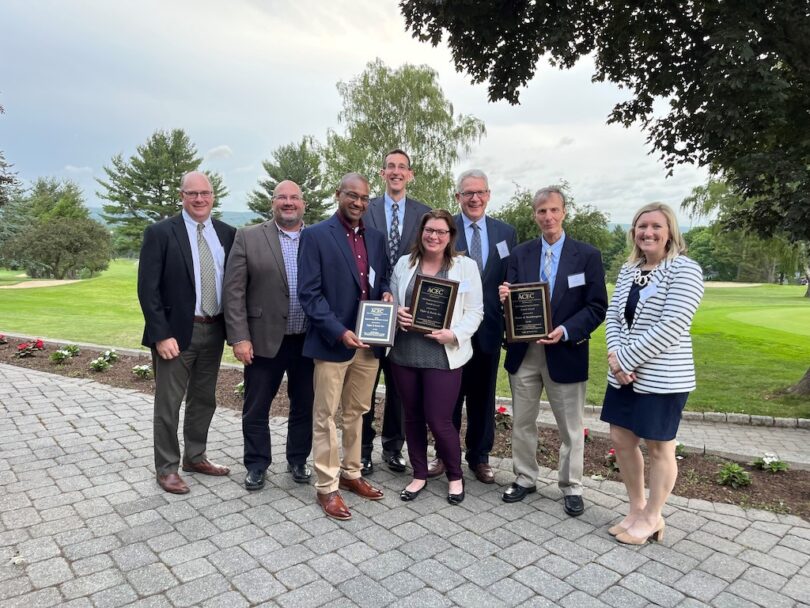 The Town of Southington, Conn. was faced with the challenge of revamping its 7.4 million gallons per day WPCF,  identifying additional areas in need of sewer service, quantifying future flows, and defining a future sewer service area consistent with the requirements of the State of Connecticut’s Plan of Conservation and Development. A major driver of the project was Southington’s need to comply with the State’s new stringent phosphorus requirements by 2022, which limit how much phosphorus can be discharged into the Quinnipiac River.

The Tighe & Bond team evaluated the condition and capacity of the WPCF and then proposed sustainable and economic upgrades to nearly all areas of the facility, as well as a water pollution control plan and corresponding sewer service area map for the town. Some of the more significant upgrades include a new building to house the CoMag ballasted flocculation phosphorus removal process, a new ultralight disinfection process, and an odor control system.

The designed upgrades have enabled Southington to remain below the phosphorus limit requirements, increase the reliability and efficiency of the WPCF’s infrastructure, and minimize the impact of facility odors that were affecting surrounding neighborhoods.