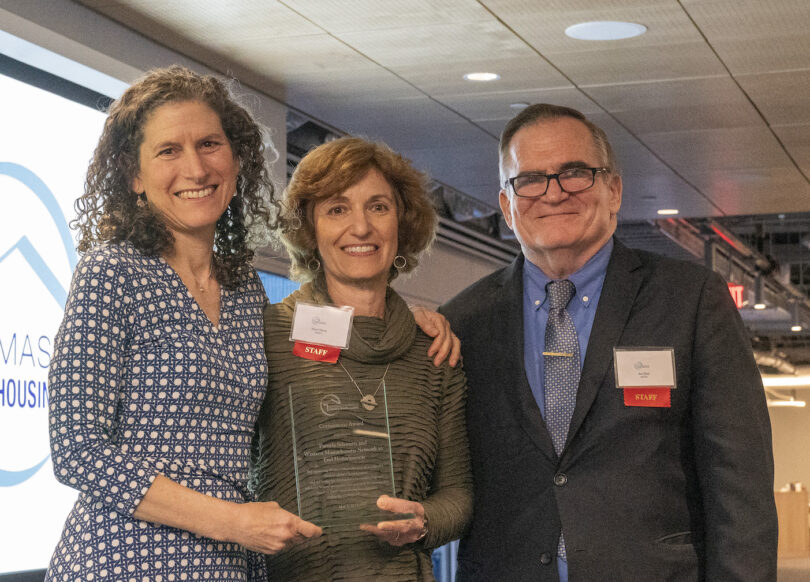 Worcester, MA – The Massachusetts Housing and Shelter Alliance (MHSA) held its Home for Good fundraiser and award ceremony on May 5 at Worcester’s Polar Park. 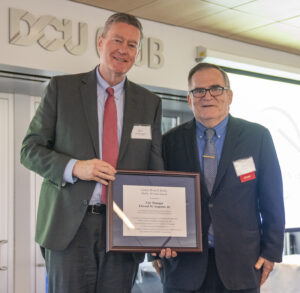 During the Home for Good at Home Plate event, MHSA recognized four individuals and a related organization, highlighted MHSA’s initiatives and recent achievements, and raised funds in support of efforts to end homelessness across the Commonwealth. 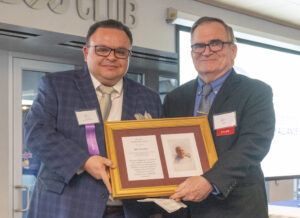 James Arthur Jemison, former deputy undersecretary of the Department of Housing & Community Development for the Commonwealth of Massachusetts, was presented with the inaugural Rep. Byron Rushing Commitment to Housing Award. Jemison specializes in city planning, urban development and revitalization, and housing policy, and became the City of Boston’s inaugural chief of planning in May.

Pamela Schwartz and the organization she heads, the Western Massachusetts Network to End Homelessness, received MHSA’s Cornerstone Award. An attorney by training and a former city councilor who represented Northampton, Schwartz works with the network and its 200 partners across Hampden, Hampshire, Franklin, and Berkshire counties, focusing their efforts on racial equity and the root causes of homelessness. 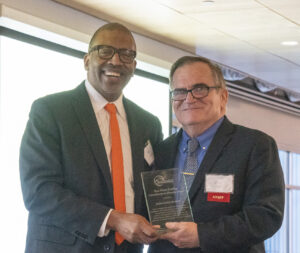 “Throughout their long and distinguished careers, each one of our 2022 honorees has endeavored to make life better for the most vulnerable among us. Their dedication to social justice and innovation in housing is unparalleled,” said Joe Finn, president and executive director of MHSA.