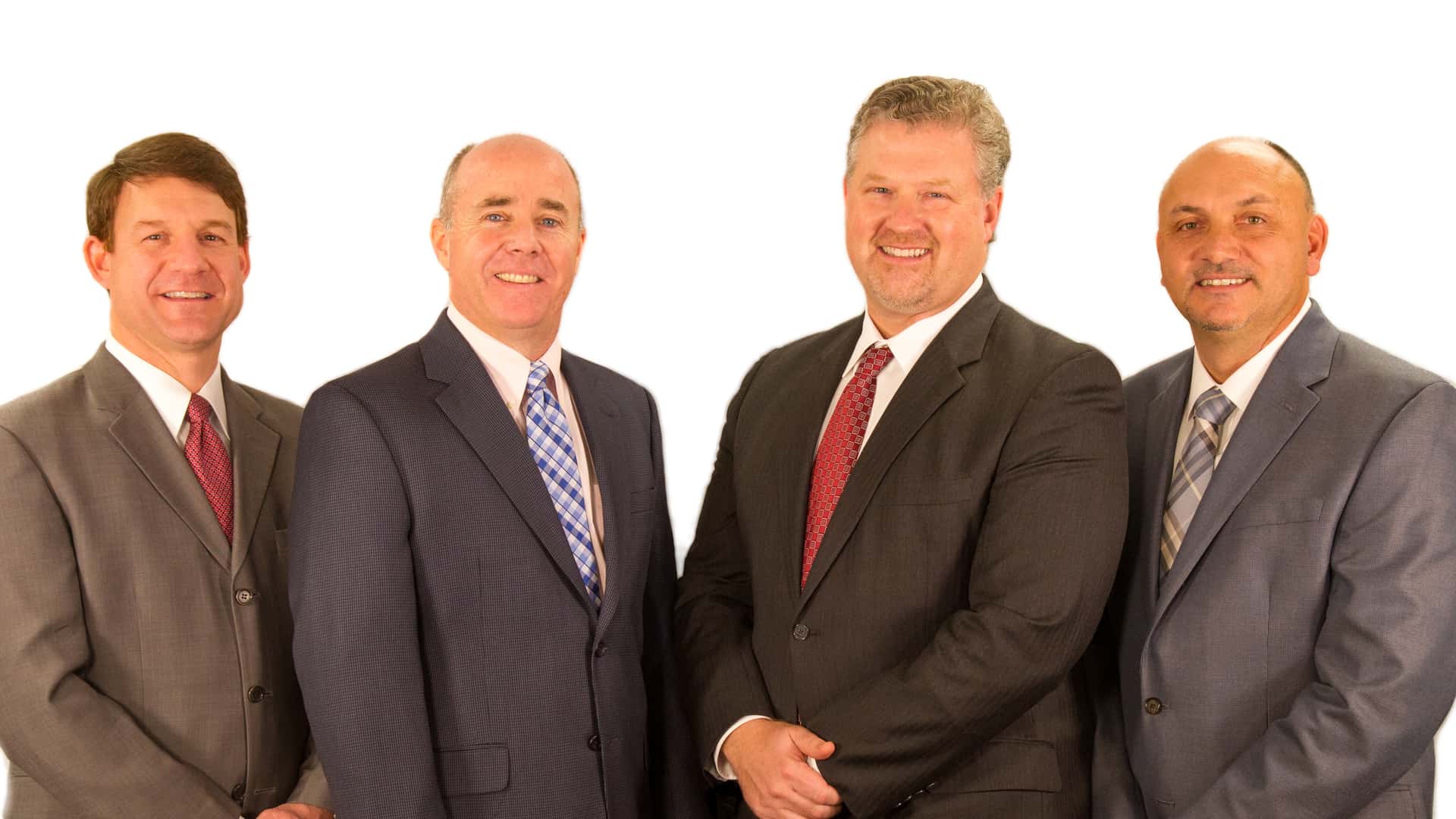 Culkin oversees KBE’s reconstruction and estimating teams and is closely involved in all aspects of the firm’s field operations, as well as long-range strategic planning. His construction industry career began in 1986, and he joined KBE in 1996 as a project manager.

Dunn joined KBE in 1999 and is a vice president and in-house general counsel. In addition to general compliance oversight and duties as KBE’s ethics officer, he proactively oversees contract negotiations, risk management, and dispute avoidance efforts.

Mancini began his construction industry career in 1990 and joined KBE as a project superintendent in 1994. He has worked on a variety of project types over the years as he moved into his roles as a project manager and then as project executive. He was named director of field operations in 2011 and was promoted to vice president in 2013.

O’Brien is responsible for all aspects of KBE’s accounting and financial functions, as well as strategic planning for the firm’s long-term growth. He has more than 20 years of experience in business and financial management roles in the construction industry. Before joining KBE in 1996, he worked for a national development and construction firm in Phoenix. For the last two years he has served as chairman of the board of Associated Builders and Contractors.

We are very excited about the growth and leadership opportunities these four new principles offer to KBE,” explains Michael Kolakowksi, President and CEO. Kolakowski acquired the firm in 2007, along with Simon F. Etzel, Jr. and Eric Brown.  Prior to acquiring the business, Kolakowski, Brown, and Etzel had been long-time senior managers of the major East Coast commercial construction services firm, which was founded in 1959. “Simon, Eric, and I are very pleased to have these four focused and dedicated individuals as our business partners.”