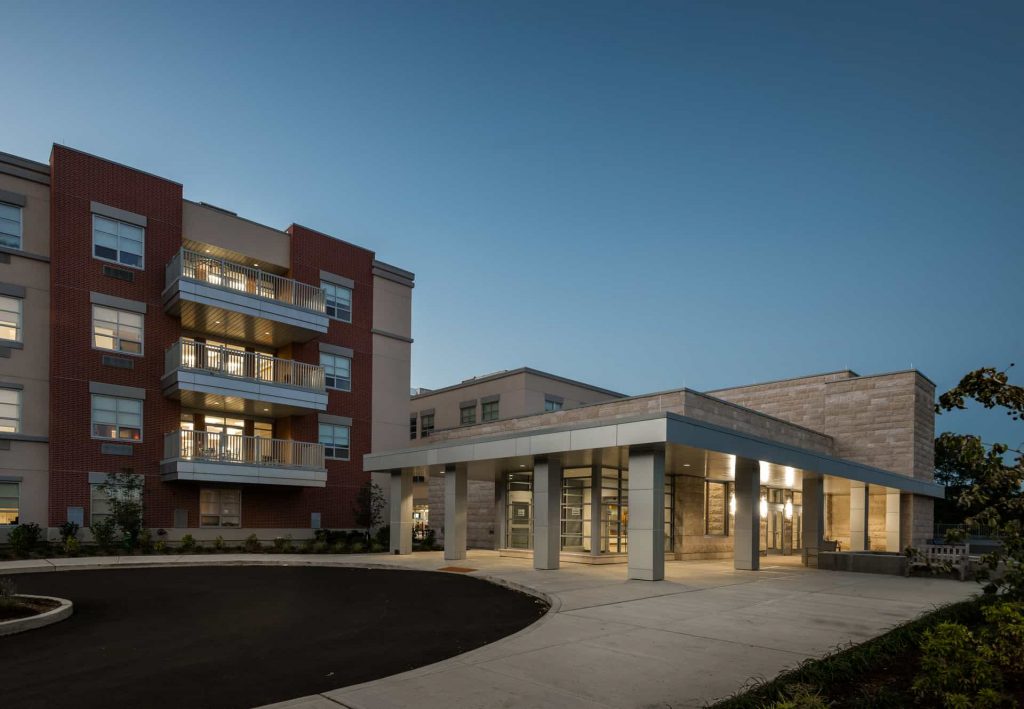 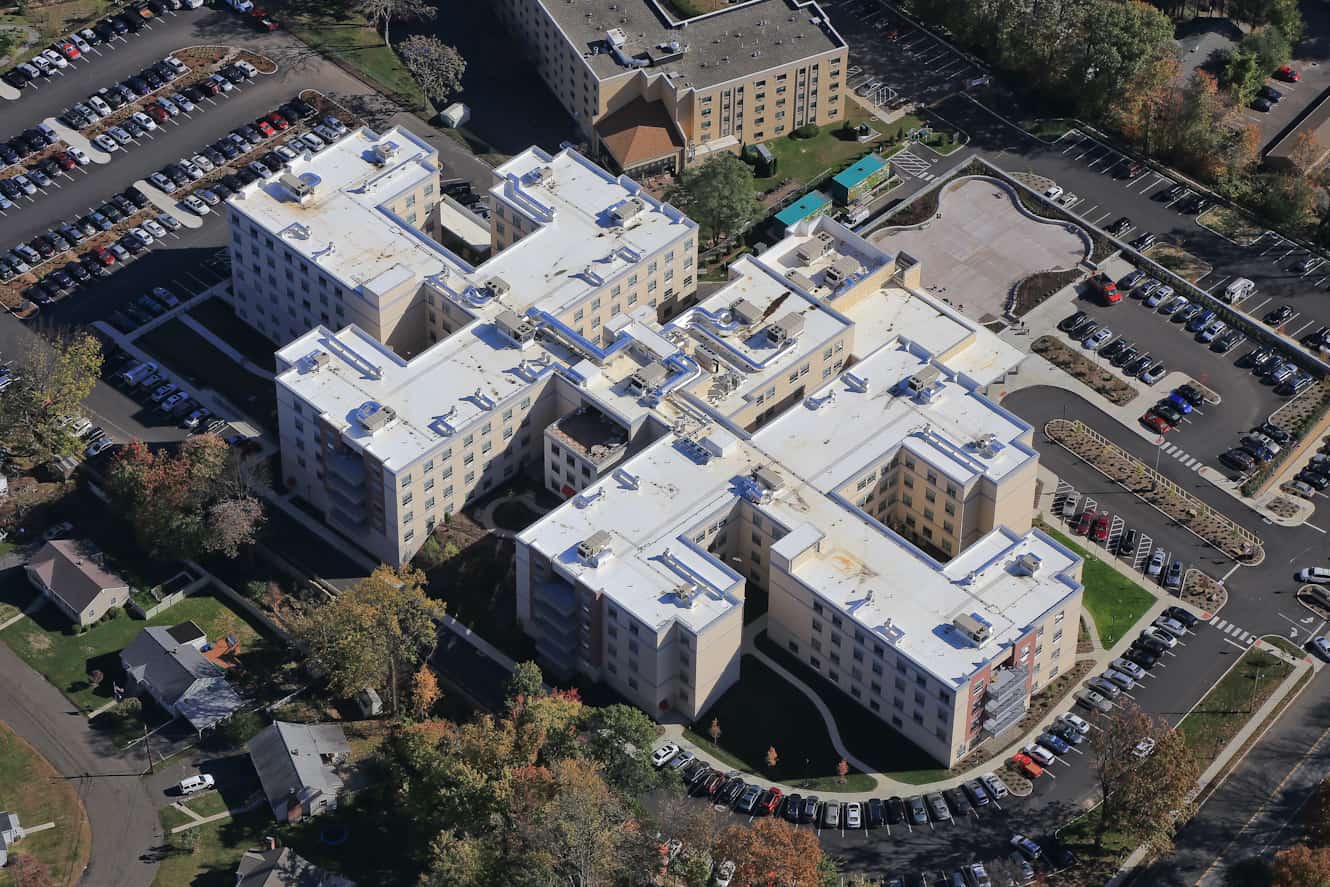 Hartford, CT – The Harry and Jeanette Weinberg Campus at Jewish Senior Services (JSS) in Bridgeport, Conn., and the Next Generation Connecticut Hall at University of Connecticut in Storrs were both recognized by the ABC-Connecticut chapter’s annual Excellence in Construction awards.

The Jewish Senior Services project took the top award in its category, while the Next Generation Connecticut residence hall at UConn won the merit awards in its category. 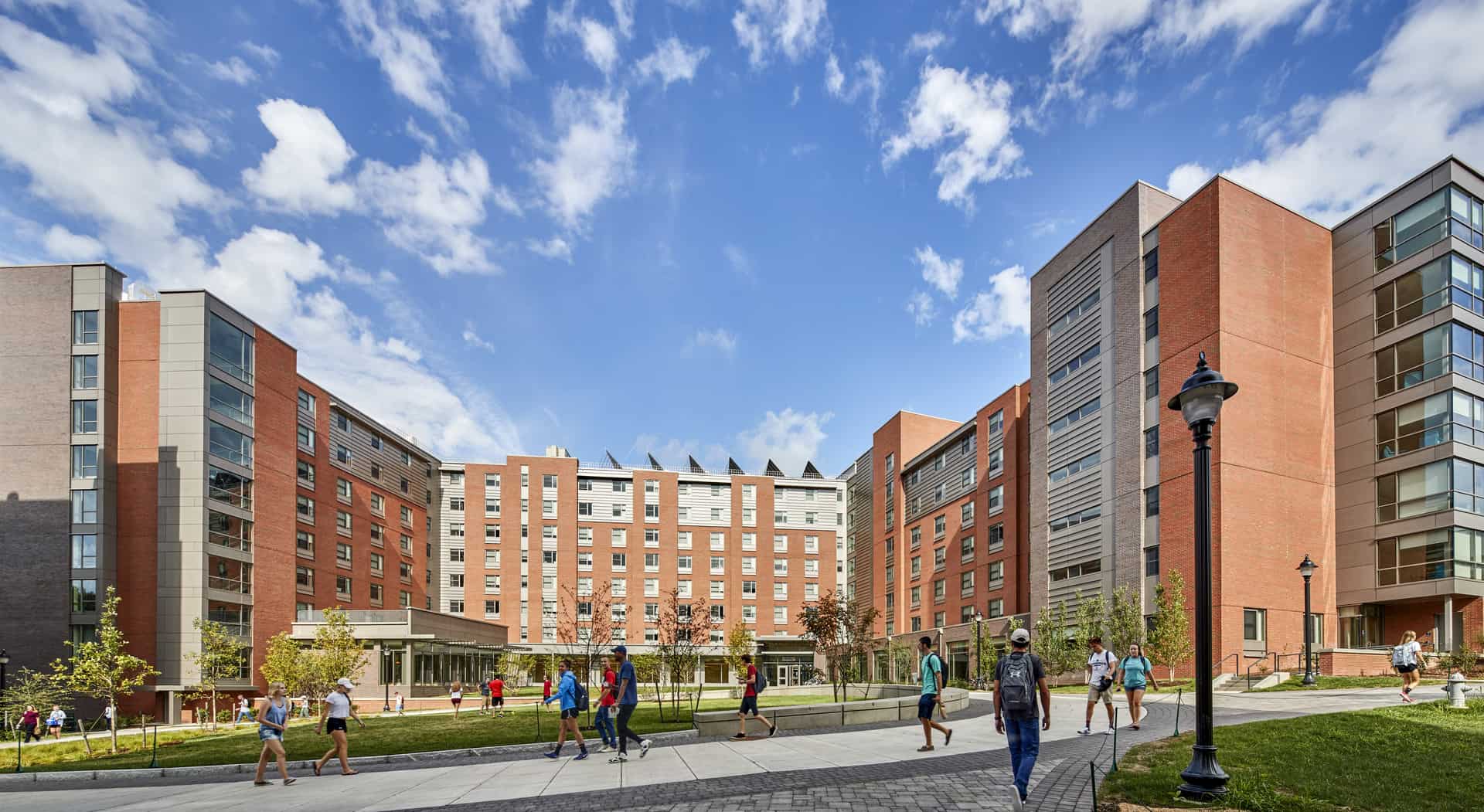 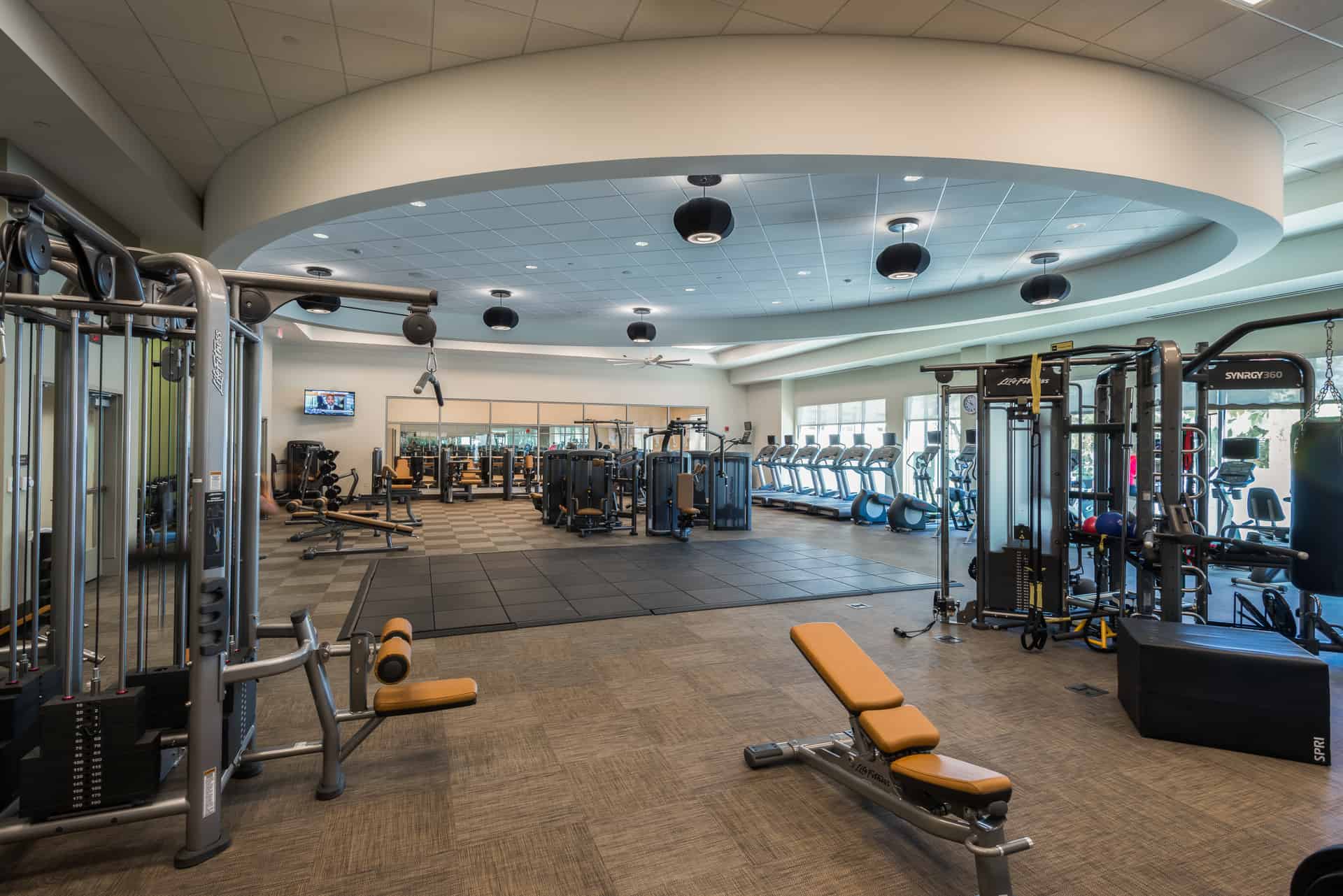 KBE also was design-builder and constructor at risk for the new, $85.5 million Next Generation residence hall complex in Storrs for UConn’s Next Generation initiative to support science, technology, engineering, and math programs.

The project was completed in record time, despite the worst winter on record and the complexities of building on the tiny site, with adjacent work underway and the need to tie into other underground utility improvement projects. 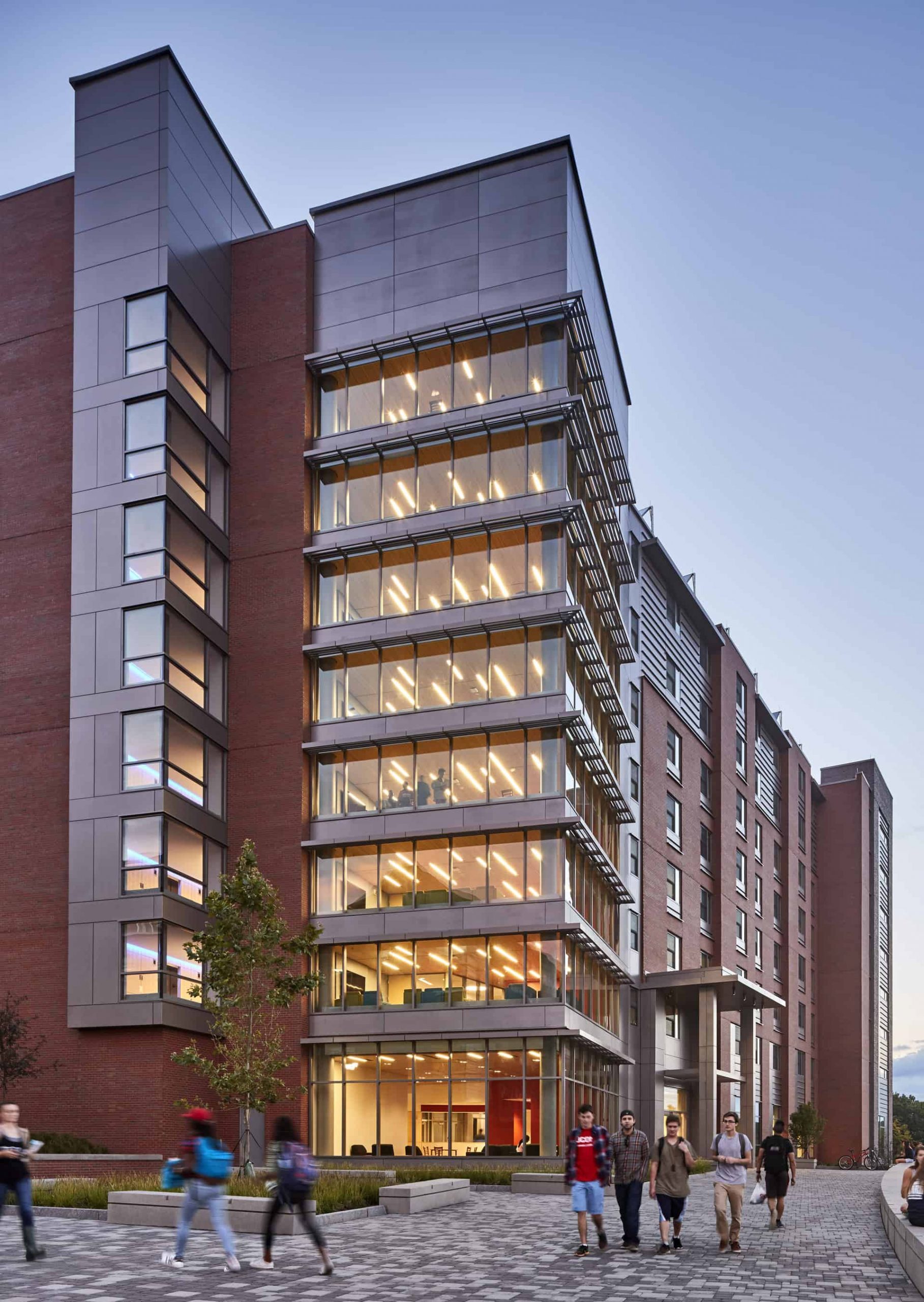 The design-build team overcame one of the worst winters on record to meet UConn’s schedule. / Robert Benson Photography

“We are honored to receive these awards from ABC Connecticut,” said KBE owner and CEO Mike Kolakowski. “It’s important that we support organizations like CT ABC because of the value they bring to our industry. Their efforts to advance merit shop opportunities are evident and greatly appreciated by many.”
KBE has been a member of CT ABC since 1983. The $300 million firm’s past awards have included the “Best of the Best” Safety Award for General Contractor, the 30 Year Award, the EIC Spirit Award, the Merit Cup Award, and awards of excellence for projects in various categories.