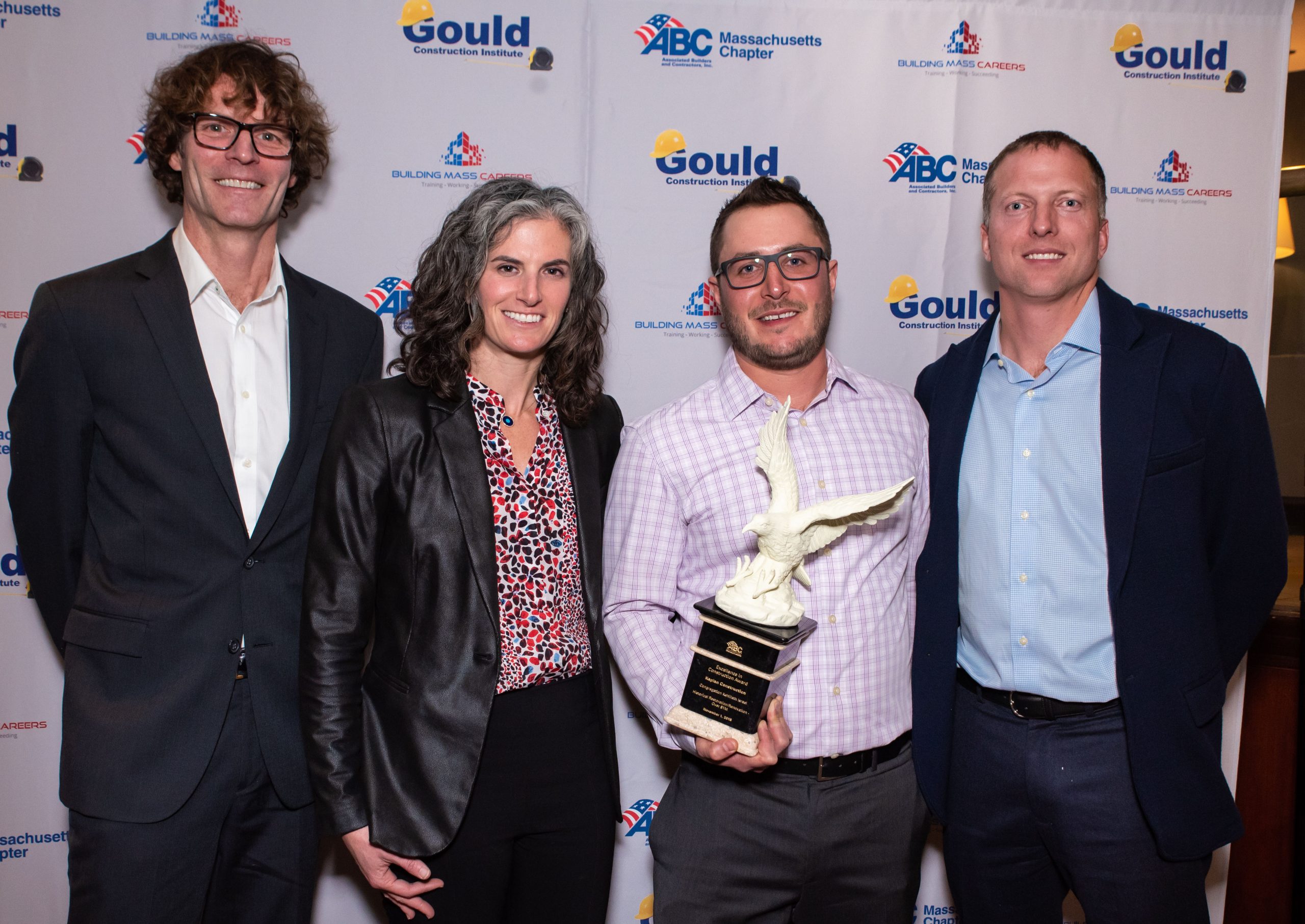 Boston – Kaplan Construction, a WBE general contractor and construction management firm, announced that it was honored with two Excellence in Construction Awards (EICA) from the Massachusetts chapter of the Associated Builders and Contractors (ABC MA).

The company received two Eagle awards, the highest level of recognition that can be bestowed by the ABC. 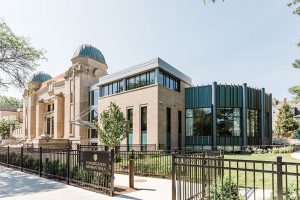 Kaplan oversaw the two-phased addition, restoration and renovation of the historic Congregation Kehillath Israel in Brookline. Phase one consisted of an extensive exterior renovation of the existing sanctuary building and schoolhouse on-campus buildings, which were originally constructed in 1924.

Phase two of the project included the interior renovation of the sanctuary and adjacent school building, totaling 30,000sf. The interior renovations required heavy structural modifications with the installation of new bathrooms and modern HVAC, mechanical, and lighting systems. During the second phase of the project, a 10,000sf addition was completed, which included a catering kitchen and social hall that connects to the sanctuary through a sunlit atrium.

Kaplan completed renovations for the Revolution Hotel, converting a former hostel into an urban boutique hotel located at 40 Berkeley St. in Boston. Built within the existing walls of one of America’s first YWCAs, the company renovated guest rooms, bathrooms, and common areas throughout the seven-story, 77,000sf building.

Kaplan upgraded many other interior features of the existing building, including energy-efficient windows, amenity areas, and a lobby which showcases custom concrete flooring and a custom mural. Exterior work included a full roof replacement and improvements to the private courtyard. Kaplan also did a full fit-out to accommodate a basement bar, lounge, and fitness room.

Over 250 ABC members gathered at the Westin Waltham Hotel on Nov. 21 to recognize and celebrate the very best construction projects its companies have to offer. The prestigious Eagle Award represents the pinnacle of achievement and recognizes overall excellence regarding project execution, craftmanship, safety, innovative elements and challenges, and client satisfaction.