Boston – Kaplan Construction announced it has been named to the list of Top 100 Women-Led Businesses in Massachusetts by The Commonwealth Institute (TCI). Finalists were honored during a virtual breakfast celebration on Nov. 5 and Kaplan ranked No. 76. 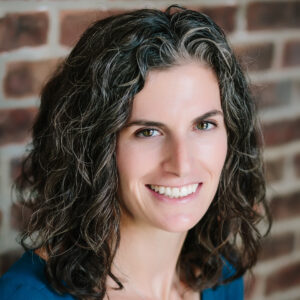 This is the 21st year TCI has recognized women-led businesses in Massachusetts and the list was published in the Women & Power issue of The Boston Globe Magazine on Nov. 7.

“We are honored to be recognized as a Top 100 Women-led Business for the seventh year in a row and congratulate our fellow honorees,” said Jane Kaplan Peck, majority owner and COO at Kaplan. “According to a recent report on the state of women in construction in 2021, only 13% of construction firms in the U.S. are owned by women. At Kaplan, nearly one quarter of our employees are women, well above the industry average of 10%. I feel it is essential to our firm’s future to recruit, train, and mentor women in the field of construction.”

In October 2014, one of Kaplan Peck’s first undertakings as newly appointed COO was spearheading the effort to be certified as a Women Business Enterprise (WBE) by the Commonwealth of Massachusetts. Kaplan also frequently performs on projects requiring Boston Resident Jobs Policy (BRJP) compliance and has employed a significant number of women and minority-owned subcontractors in doing so.