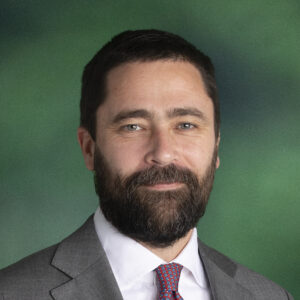 Alderman began his career at Hines in 1999. In his first 14 years with the firm, he worked in the Beijing, Boston, and New York offices and made significant contributions to over 1.3 million sq. ft. of ground-up developments including 40 Mercer, 53 West 53 and 7 Bryant Park as well as over $2 billion in acquisitions, dispositions, and financing. He rejoined Hines in 2021 as senior managing director. 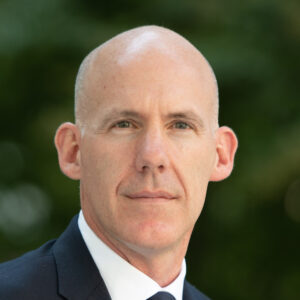 McGeorge joined Hines in 2020 and brought with him an extensive background in land development, office, and multifamily, as well as strong relationships with investors, landowners, and brokers – cultivated through years working in the sector.

Sacks began his career with Hines in 2014 as a director to support the growing multifamily development activities of the Hines’ Boston office. He has since been involved with development and acquisition activity totaling over 2,100 units and $1 billion in value. 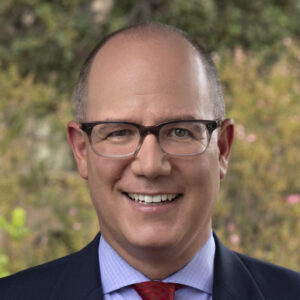 “We have been steadily growing our Boston business and team over the last few years,” said Sacks. “I’m enthusiastic about our robust pipeline, specifically our city-defining project, South Station, and our continued focus on projects that set new standards for ESG and create the highest quality properties to live, work, shop, and play.”