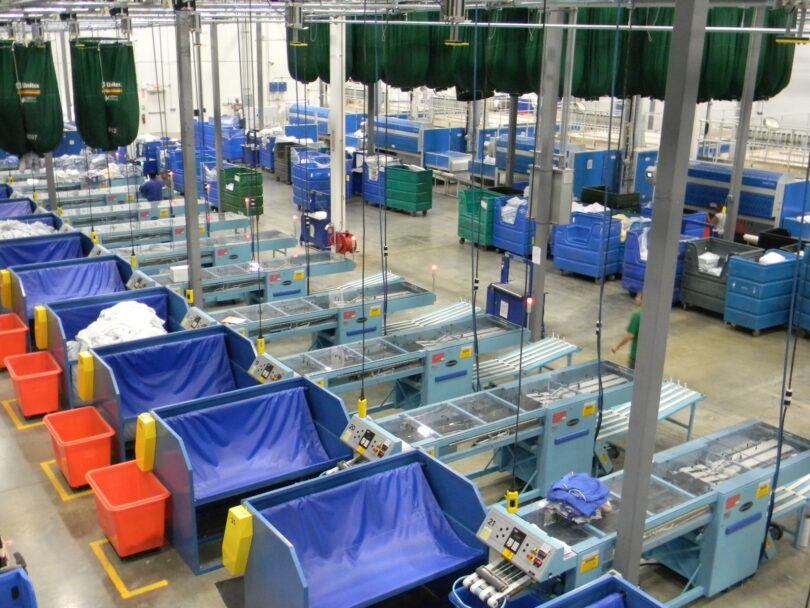 Lawrence, MA – Unitex and Dacon Corporation announced that Phase 1 has been completed on the transformation of a 188,000sf manufacturing plant into an automated healthcare laundry and uniform service facility, bringing over 200 jobs to Lawrence. 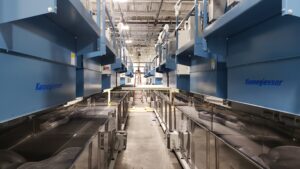 The facility consists of both processing and delivery operations to service the state’s life science and healthcare industries. Situated at the former location for Crown Holdings, the project consists of two phases, beginning with a 90,000sf laundry production build-out. Additionally, new entrances, loading docks and 6,000sf of offices will be added.

“We are very excited to be partnering with Unitex, not only for the quality of work they bring to Massachusetts-based establishments, but also the job opportunities to Lawrence. Their long-term heritage, green commitment, focus on employee education and value of community resonates with the contributions family-owned businesses make to the American economy,” states Kevin Quinn, CEO of Dacon Corporation. 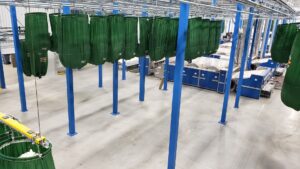 As the nation’s largest family-owned linen and uniform service provider to the healthcare industry, Unitex has 12 locations in New York, Connecticut and New Jersey, with a 13th plant scheduled for completion later this year. This is their first expansion into the Massachusetts market.

“In reviewing a variety of options for new plant development in New England, Lawrence became an obvious choice once we had an opportunity to meet with the mayor and his leadership team,” said Robert Potack, CEO of Unitex. “Our new facilities help us to provide high quality products and services to our current and prospective clients in a local setting for both the outpatient and inpatient healthcare space. This additional capacity significantly expands our reach in Massachusetts and throughout New England.” 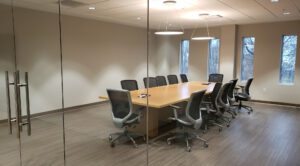 Based upon a green business model, the firm’s investments in technology, operations, environmental quality and conservation training focus on conserving Big 3 resources (gas, water and electricity).

Unitex is an immigrant success story that began in 1922 when Max Potack began working for U & S Coat Supply.  Eight years later, he purchased the business, expanding outside hospitality into long-term care facilities and hospitals, which ultimately led the firm to solely servicing healthcare industries.  Today Rob Potack and David Potack are fourth generation family members to assume leadership. The firm operates 365 days a year and has attained the TRSA’s Hygienically Clean Healthcare certification for its best management practices in operations, training and sterilization. 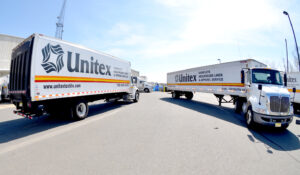