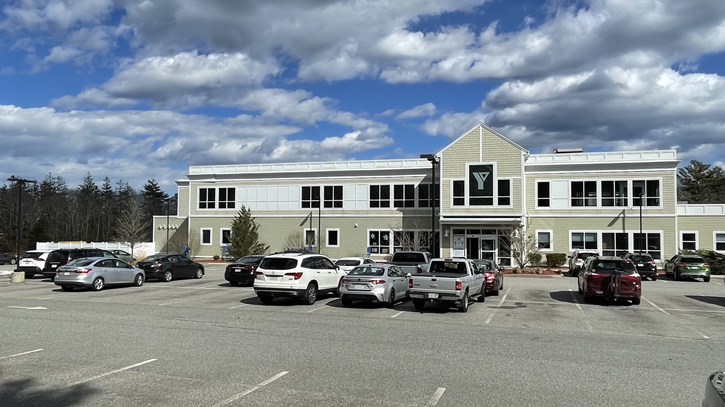 Sandwich, MA – MassDevelopment has issued a $3.8 million tax-exempt bond on behalf of YMCA Cape Cod, which will use a portion of proceeds to make improvements at its summer camp in Sandwich, Camp Lyndon, and buy and install equipment at its Lyndon P. Lorusso branch in West Barnstable.

Improvements to Camp Lyndon will include upgrades to the camp’s bathroom, underground utility work, and a new generator and HVAC equipment. New equipment for the organization’s Lyndon P. Lorusso branch in West Barnstable may include air handlers, cogeneration system enhancements, dehumidifiers, electronic management systems, a fire pump, pool filtration equipment, and cooling equipment. Cape Cod 5 purchased the bond, which will also be used to refinance previously issued debt including a prior tax-exempt bond from MassDevelopment.