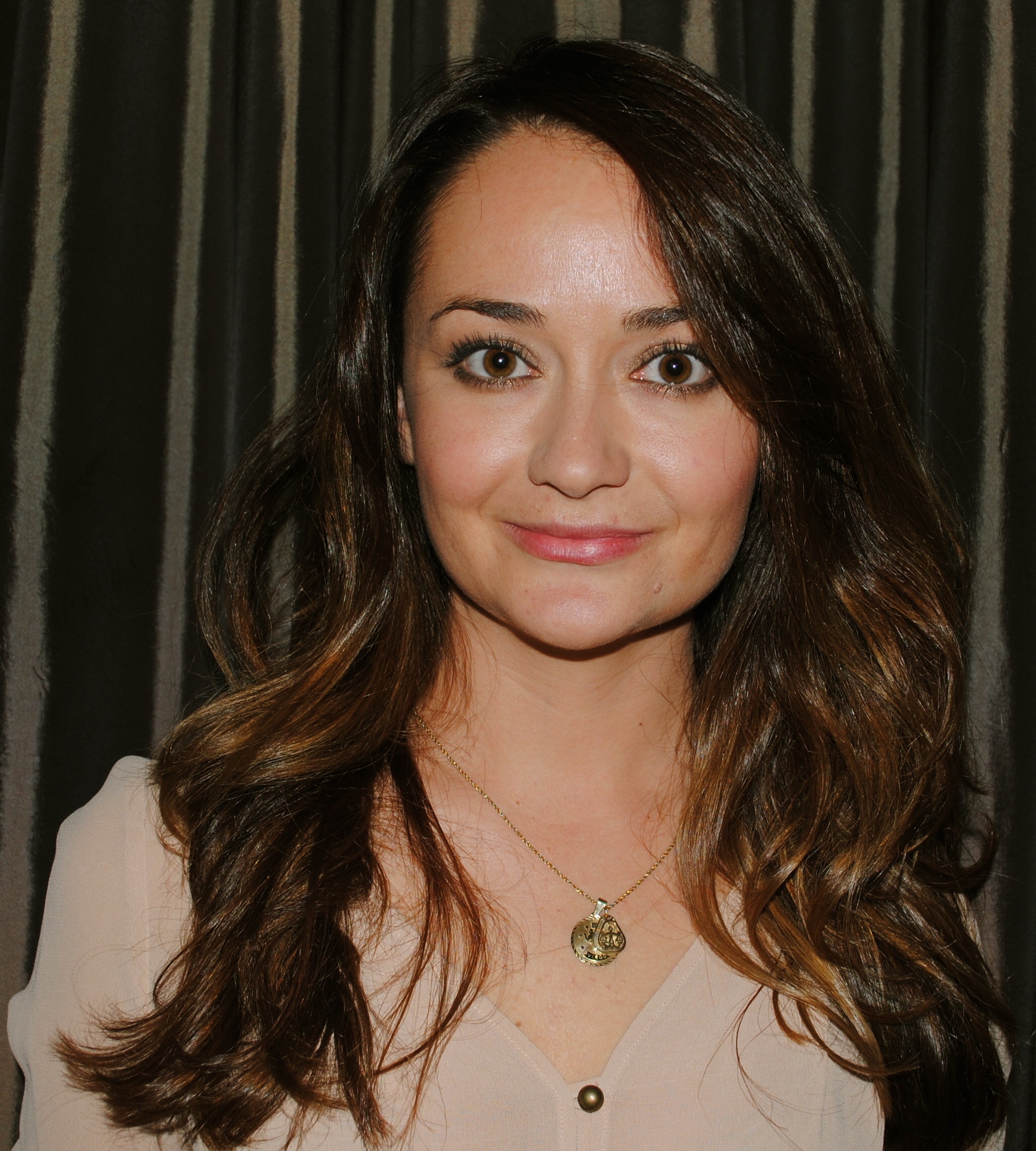 2008 saw the start of the worst recession in decades. Most industries throughout the U.S. were hit hard, none more than the construction industry. Development projects stalled. Jobs evaporated.

In the past two years, the industry has gradually begun to regain its footing, with a consistent uptick in projects and the acceleration of hiring. The Greater Boston area has experienced particularly substantial employment growth. According to the Boston Redevelopment Authority, Boston set an all-time record for employment in 2012 with 682,000 jobs, regaining nearly all the jobs lost between 2008 and 2010. An improvement in financial conditions has jump started stalled projects. Steady growth in the city’s biotech industry and rising residential demands have all factored in to the current wave of new construction.

Commodore Builders, a construction management firm based in Newton, has hired over 40 people this year, bringing its staff to 130 on-site and off-site personnel. Commodore is currently working on Phase 1 of a 280,000sf  mixed-use development in Waltham; an office park and garage, also in Waltham; a Room & Board boutique furniture store in the old Sherman Building on Newbury Street; a 100,000sf renovation for Tufts University and the firm is engaged in several projects with clients in the Life Sciences industry.

“The industry endured a challenging time, and although we still managed to grow, we’re seeing a significant escalation now in the number of projects coming up across all sectors,” says Joe Albanese, CEO and President of Commodore Builders.

“We have several major projects booked for 2014 and 2015, which is a great sign of vitality in the industry”, explains Mr. Albanese. “Our backlog for the upcoming year is 3.5 times greater today than it was at this time last year, allowing us to be more selective in the nature of the projects we choose to pursue.”

In 2014, Commodore Builders will begin construction on a 117,000sf  core and shell renovation for Synergy / DivCO West LLC at 333 Summer Street; a 126,000sf  phased renovation for State Street Bank, in Quincy; and the firm will begin extensive renovations on an eight-floor landmark building with retail and office space at 8 Newbury Street, in Boston.

Elena Lelchuk is the Marketing and Public Relations Manager at Commodore Builders.